Singapore’s prime minister has formed a panel to review electoral boundaries, in a clear sign a general election is likely to take place within months.

The Electoral Boundaries Review Committee has been directed to recommend the number and boundaries of the country’s single-member and multi-seat constituencies, Prime Minister Lee Hsien Loong’s office said on Wednesday. A statement said the committee was in the “midst of its deliberations”.

The committee will take into account population shifts and reduce the average size of multi-seat wards known as group representational constituencies (GRCs). It will also increase the number of single-seat wards (SMCs) beyond the current 13.

Is Singapore Prime Minister Lee Hsien Loong about to call a snap election?

The committee has in previous years taken between two and four months to produce its recommendations to the prime minister in a report, which is eventually made public.

In previous elections, the time between the release of the report and polling day has ranged from 17 days to six months.

In 2015, the committee sent its report to the prime minister on July 21, and the general election was held on September 11.

Bilveer Singh, who lectures on political science at the National University of Singapore, said that while the time between the forming of the committee and polling day was usually two to three months, there were exceptions.

One example was when the committee was convened in December 1996. On that occasion polling day was on January 2, 1997. 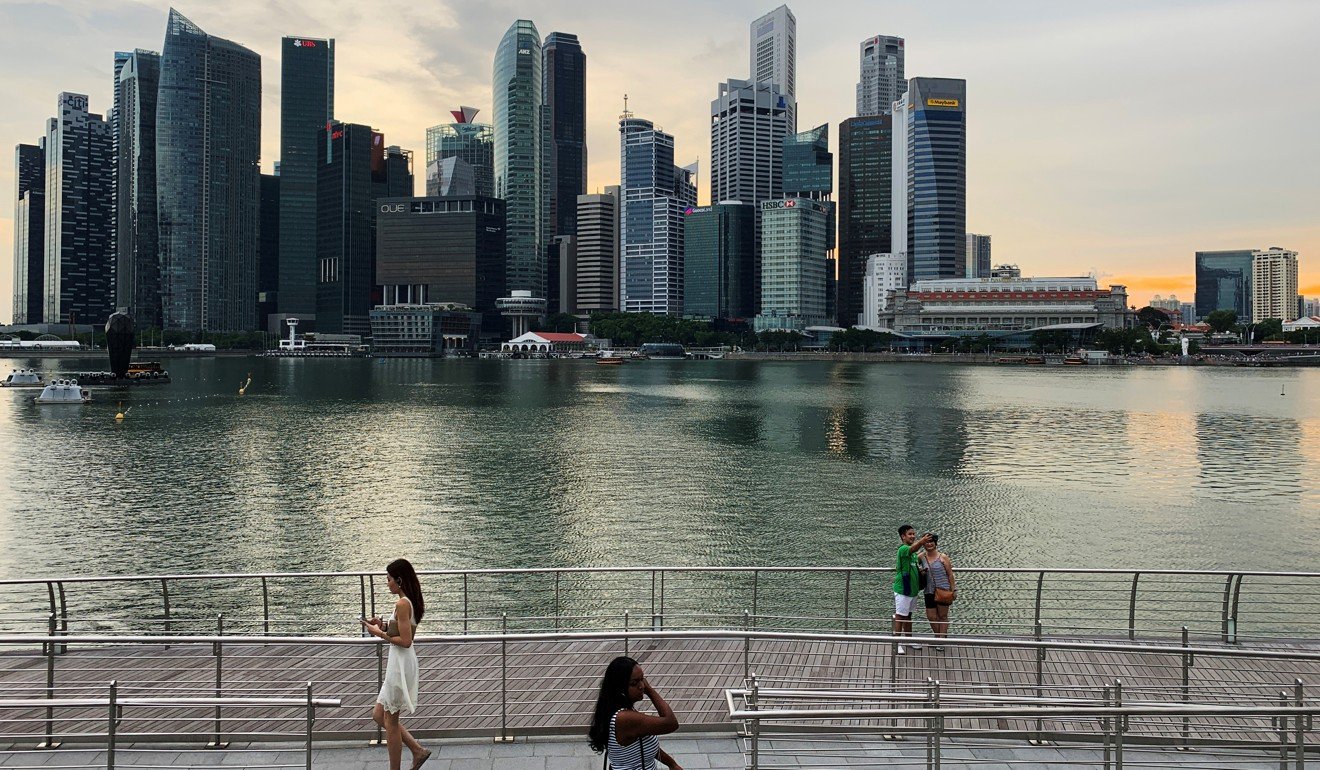 Bilveer also backed reducing the size of the GRCs and increasing the number of SMCs.

“We always talk about ‘one man, one vote’, but in Singapore, because of the GRC system, we have got a ‘one man, one team’ system,” said Bilveer.

“If there are more SMCs brought in, this means a return to the ‘one man, one vote’ principle, which is very precious. It means that the man voted into parliament was really voted in by the people in the area.”

Voters want to have a closer connection with their so-called electoral division and the MPs
Eugene Tan, law professor

Eugene Tan, a law professor at the Singapore Management University, said the trend of increasing SMCs, which started in the 2011 general elections, would allow voters to have a “closer connection” with their electoral division and the politicians.

“There is also the view among voters that smaller GRCs would make for a more levelled playing field and more competitive landscape,” said Tan.

The GRC scheme, in which at least one candidate had to be Malay, Indian, or of a minority race, was introduced in 1988 to ensure representation of minorities, but was viewed by critics as making it harder for the opposition to break the ruling party’s dominance.

Bilveer said a redrawing of the electoral map now seemed likely. He said that in the past, areas that voted against the ruling party were “diluted” or “disappeared”, like Anson.

Tan added that the redrawing would probably be in the north and northeastern parts of the island, where new housing estates had sprouted up in the past few years.

He hoped that changes to the new electoral map would not be too drastic, as that would draw protests from Singaporeans, but Bilveer said it was an “irrelevant strategy” for the ruling party given how focus had shifted to geographical areas instead.

For example, he said the Workers’ Party, Singapore’s main opposition party, focused on the north and northeastern areas of Singapore.

Singapore must hold its next election before April 2021, but according to a party source, a “December election is now very likely”.

Bilveer felt the elections would be held after November, when the ruling party’s feel-good initiatives for Singapore’s older generation set in.

Tan felt similarly, suggesting the election would be held “sometime after next year’s budget”, before June 2020.