Who wants to be a civil servant? Desire for stability: Many South Koreans worry far more about jobs and the economy than they do about the nuclear threat from North Korea, like this jobseeker at a jobs fair in Seoul last November. — AFP

FOR more than three years, Kim Ju-hee has been studying full time for an exam that feels like her only shot at a good life in South Korea.

She’s lost count of how many times she’s taken the nation’s civil service exam and failed – though she thinks it’s been at least 10. The 26-year-old is not sure what she’ll do if she fails again, so she figures that spending more than eight hours a day studying for her next try, on April 6, makes sense. 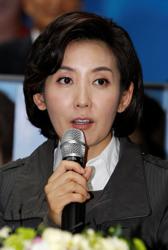 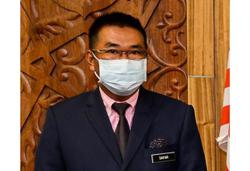