A Chinese and African couple have become a hit online in China, live-streaming parts of their daily life to thousands of followers, according to a newspaper report.

Zou Qianshun, 43, and his wife Sandra, 27, from Cameroon, live in a village near Dandong in northern Liaoning province, the Beijing Youth Daily reported.

Zou works on fishing boats and met his partner in the coastal African nation three years ago when she was running a hair salon.

The couple fell in love and after marrying in March last year in Cameroon they returned to live in China. They now have a four-month-old baby boy, Daniel. 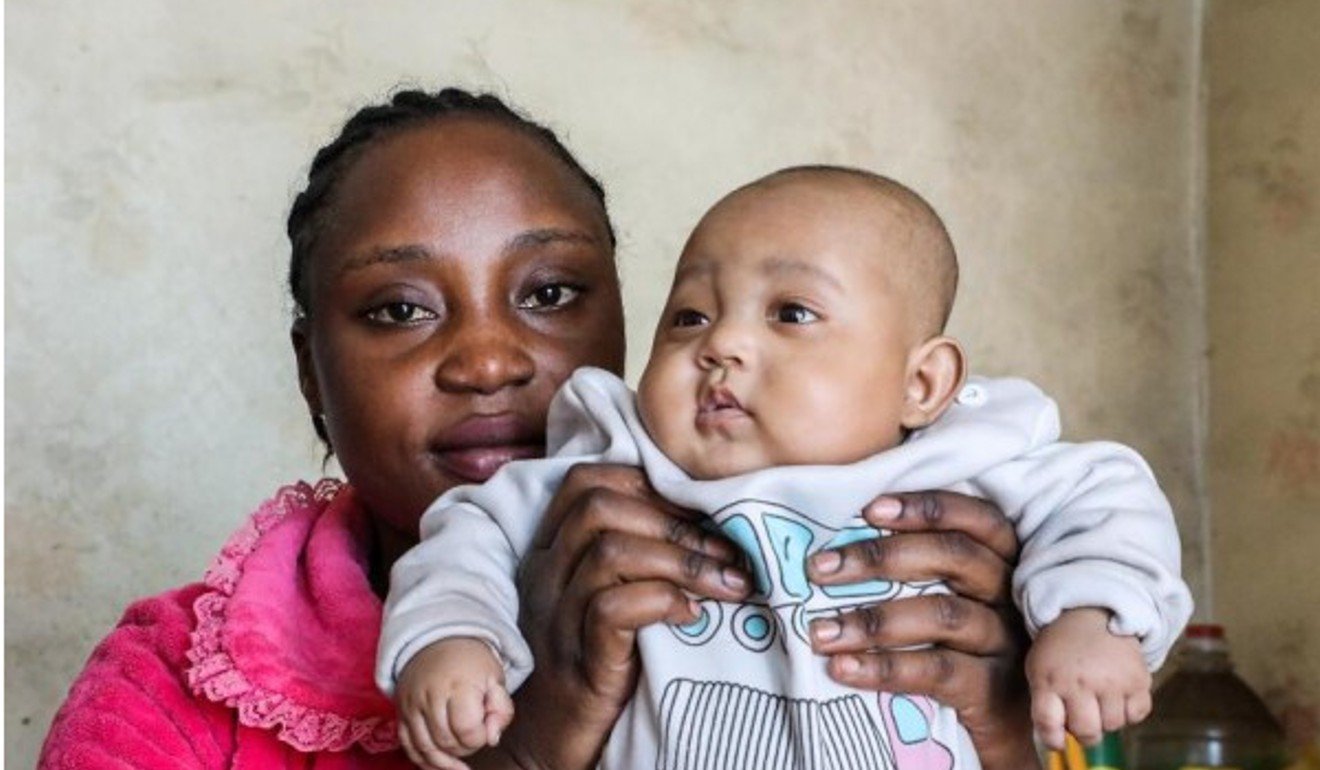 As their cross-cultural marriage has attracted much attention from curious villagers, Zou had the idea of live-streaming parts of their daily life.

They have now attracted more than 20,000 followers in just a month since they started broadcasting, according to the report.

“Viewers have so many questions and are even curious about our most private life, which is a bit too much, but we try to satisfy their requests if they are related to cooking, recreation or work,” Zou was quoted as saying.

During the live broadcasts, the couple answer all kinds of questions from internet users, such as whether they are truly in love and how they handle their age and cultural differences. 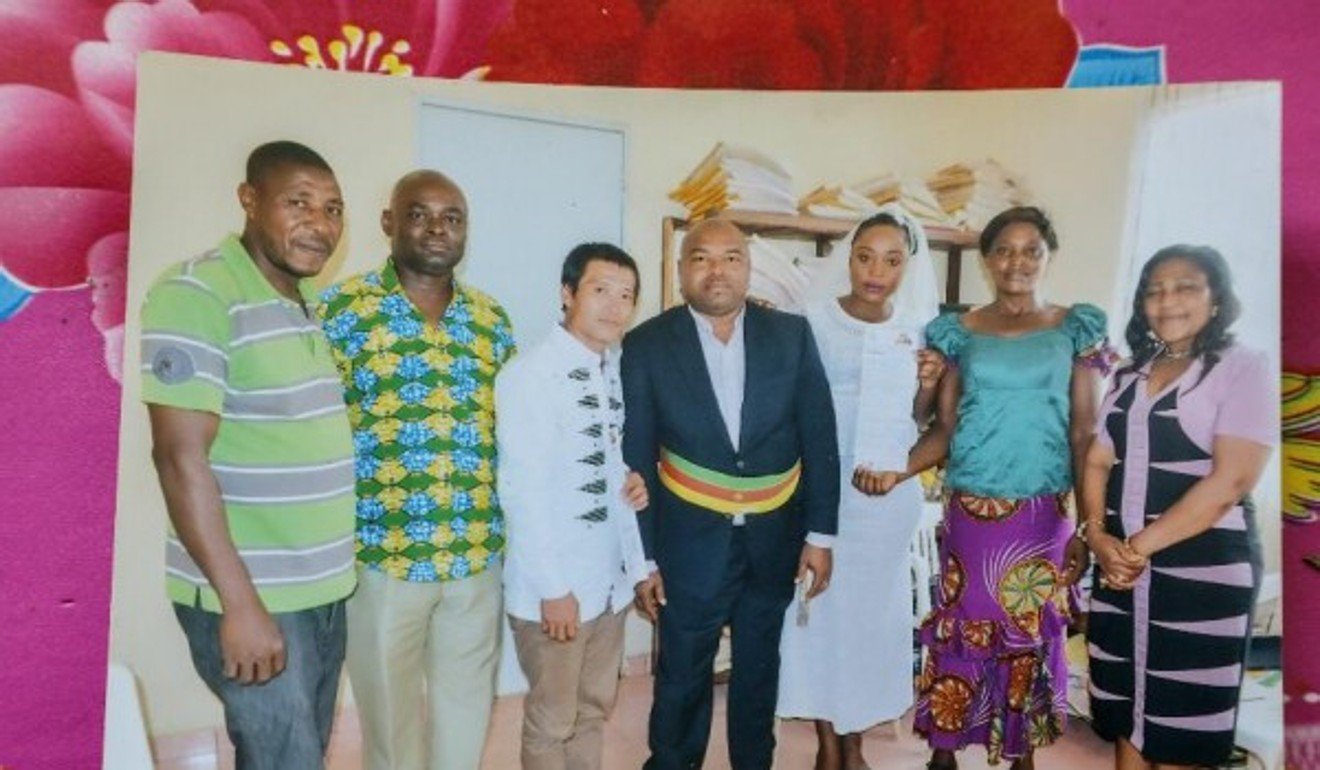 Zou communicates with Sandra in French and she has adapted to village life, picking up some of the Liaoning dialect.

She has also learned to fuel the stove using corn stalks in the traditional rural Chinese manner, the report said.

China’s booming live streaming industry may have reached its peak

Before Sandra left for China, her family worried if she would be treated well by Zou’s family and whether she would get used to living in China.

But Zou’s mother is full of praise for her daughter-in-law, praising her as “smart, pretty, loving and capable”, according to the article.

Zou only plans to live-stream for a short period, thinking people will soon lose interest once their initial curiosity is satisfied.