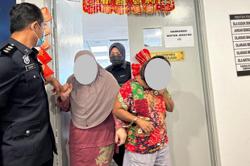 IPOH: A nurse and a housewife have pleaded not guilty at a Sessions Court here to a human trafficking charge for selling a nine-day-old baby girl more than two years ago.

Noor Azlina Mohd Nasir, 41, and D. Murugamal, 52, claimed trial to the charge allegedly committed at a carpark near a private hospital in Manjung at noon on June 18, 2020.

Both were charged under Section 14 of the Anti-Trafficking in Persons and Anti-Smuggling of Migrants Act 2007, which carries a life imprisonment sentence or a minimum of five years in jail and whipping.

Lawyer Mohd Firdaus Mohd Farouk said Noor Azlina, a nurse at a hospital in Alor Setar, is married with five children, while the second accused, a housewife with no children, suffers from heart problems and diabetes.

“They have been cooperating. Thus, I hope the court gives minimum bail, as this is for them to attend court and not to punish or burden them at this stage,” he said.

Judge Norashima Khalid set bail at RM10,000 for each accused with one surety and set Feb 24 for mention. Both the accused posted bail. 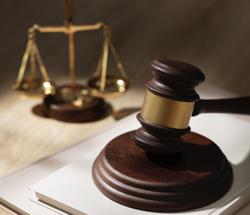