THE market is expected to be left with a glut of printed calendars as the younger generation prefer the digital ones, reported China Press.

The Federation of Malaysian Stationery and Booksellers Association president Annie Chia said physical calendars are expected to face a sharp fall in demand next year.

“This means paper calendars will soon be a thing of the past,” she added.

Chia pointed out that unless a calendar is printed with cartoons or celebrities, it is unlikely to appeal to the young.

“I once received a calendar that had coupons for products on every page. I think this is special and adds value to the users,” she added.

Selangor and Kuala Lumpur Stationers and Booksellers Association president Guan Swee Leong said the demand for printed calendars had dropped some 30% this year, and the figure is expected to decrease further in 2023. 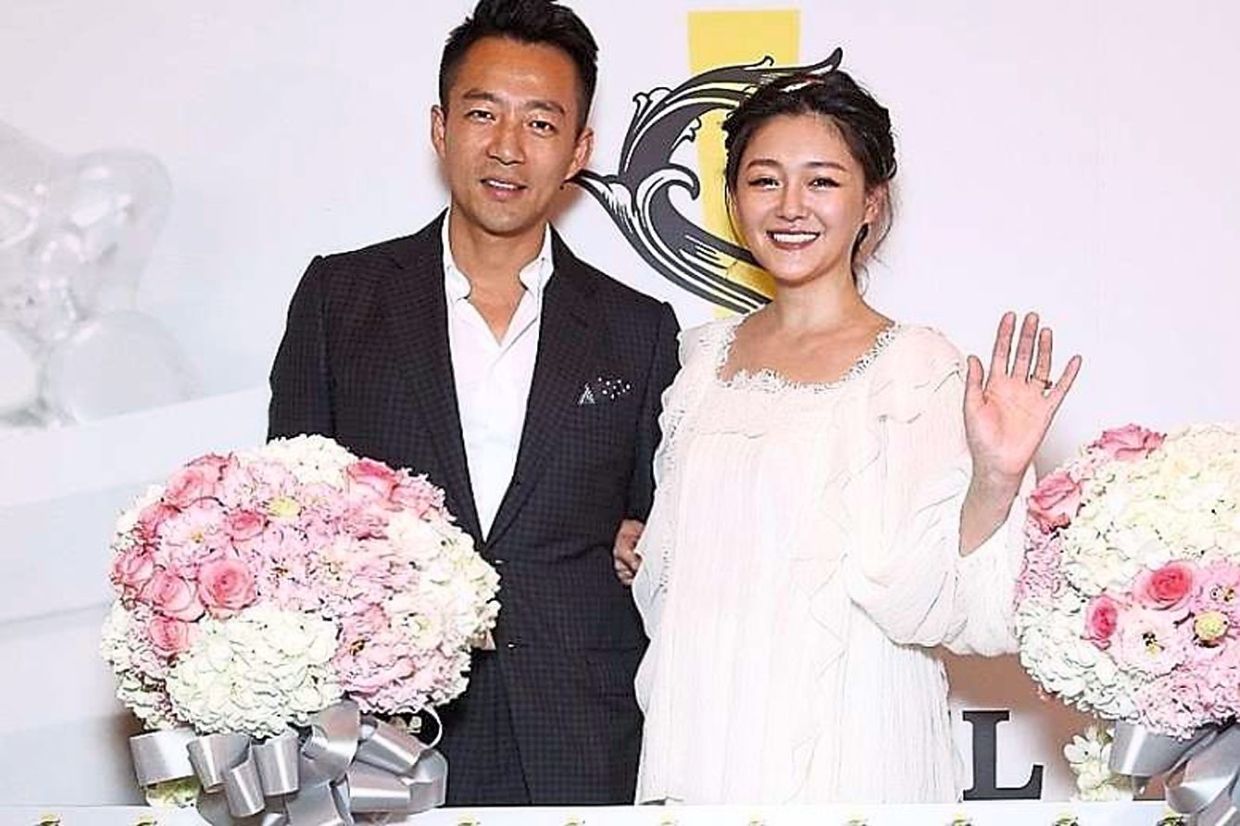 Once upon a time: Hsu with Wang at the opening of a hotel in Taipei before they divorced earlier this year.

> The daily also reported that public opinion had shifted in favour of Chinese businessman Wang Xiaofei after his ex-wife, Barbie Hsu (pic), was said to have spent his money on wedding items she used to marry South Korean deejay-singer Koo Jun-yup.

Wang shared his credit card bill and Hsu’s online shopping list, whose purchases he claimed had been made using his card.

“Let’s look at what I am giving you every month after our divorce. You promised to look after my children in exchange for my credit card, but you ended up spending millions buying things.

“You are now remarried, so why are you still behaving like this?” he wrote on Weibo, China’s equivalent of Twitter.

Eagle-eyed netizens spotted two items on the list – a vintage crystal necklace from Jennifer Gibson and a mesh wedding veil from Flapper – that the Taiwanese actress wore at her wedding with Koo in March, less than four months after divorcing Wang.

“Spent ex-husband’s money to buy wedding items with the current husband, she had the audacity to take photos and post them online,” one netizen wrote.

Following the uproar, Hsu has restricted comments on her wedding photos with Koo on Instagram.

The pair sparked a social media spat after Hsu sued Wang for not paying accumulated alimony of over TW$5mil (RM733,645).

Wang then showed evidence of him paying child support for their children and maintenance to Hsu, as well as the expenses incurred at his Taiwan home, where the mother and children, aged six and eight, as well as Koo were living.