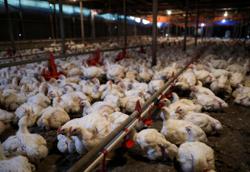 SHAH ALAM: Amanah president Mohamad Sabu or better known as Mat Sabu has returned to the Cabinet with the portfolio of Agriculture and Food Security Minister.

Mohamad, 68, was the defence minister from May 2018 to February 2020 under the then Pakatan Harapan-led government.

In GE15, Mohamad, who often drew huge crowds throughout the country with speeches on ‘hot’ topics, controversies and jokes relating to local politics, retained the Kota Raja parliamentary seat in Selangor.

Born on Oct 14, 1954, in Tasek Gelugor, Penang, he obtained his early education in the state before continuing his studies at the Institut Teknologi Mara, now known as Universiti Teknologi Mara (UiTM).

His political career began when he joined the Malaysian Islamic Youth Movement (Abim) in 1975, before joining PAS in 1981.

On September 16, 2015 he founded the PAS-splinter party Amanah, and became its first president.

Amanah was formed following PAS’ action of ending its political cooperation with DAP, which ultimately led to the disbandment of the Pakatan Rakyat coalition comprising PKR, DAP and PAS at the time.

He is married to Normah Alwi, and has four children.- Bernama 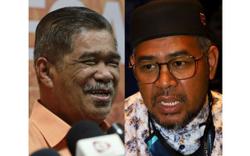