On track to become the ‘King of Variety Shows’

Taiwanese superstar Show Lo is on track to become the “King of Variety Shows” despite having made a comeback just earlier this year, reported Sin Chew Daily.

The 43-year-old singer recently announced that he would be hosting the camping reality show Starting from Zero and also auditioned for Top Dog, which is a show about celebrities adopting strays. 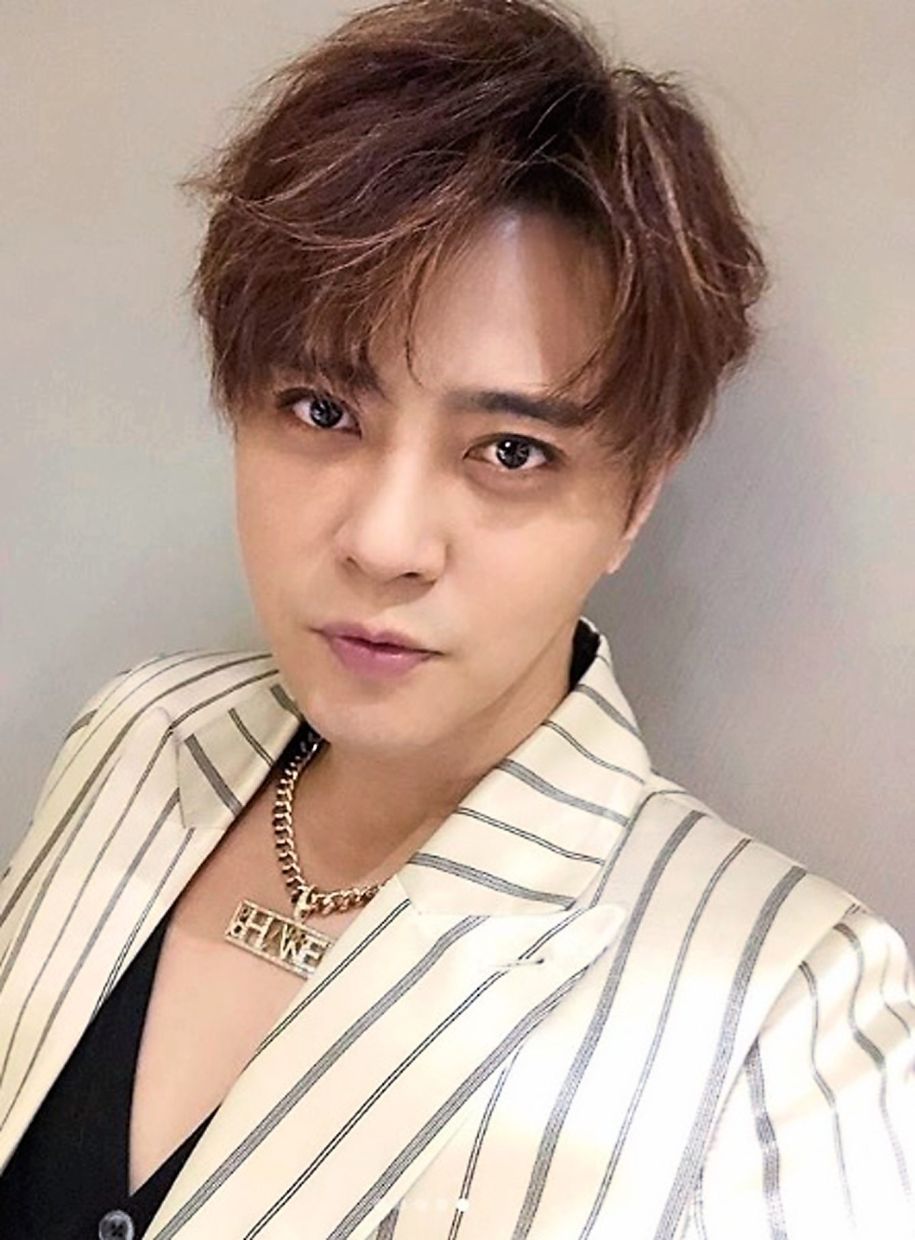 Producers of Top Dog wanted six celebrities who were dog lovers to live together with a stray dog for several weeks.

Their daily interactions will be filmed and turned into a show.

As the show is expected to air in January 2023, it is believed that Lo has already gotten the part and that the audition is just a formality.

The satirical tune, which pokes fun at China’s strict censorship of the Internet, became an unexpected forum for discussion among protesters after the Chinese government tried to squash any local or foreign reports related to the movement.

It was reported that the deadly fire last Thursday in Urumqi, Xinjiang region, has spurred an outpouring of anger as many social media users blamed lengthy lockdowns for hampering rescue efforts.

Chinese netizens began pouring their feelings into words in the comments section under Namewee’s song on YouTube.

“I could not stop my tears from flowing (after listening to the song). Ever since I was little, I have always thought that freedom and dignity were like oxygen – we could not live without them.

“Sadly, I was born within the Wall and I have been suffocating all my life,” he wrote.

The Wall is a reference to technologies enforced by China to regulate the Internet domestically. 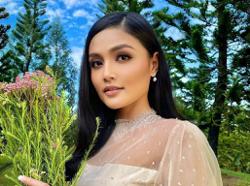