Learning the trade: Master craftsman Harun Mahmud (left) showing Abdul Hakim the art of shaping the blade of a keris.

KLANG: Keris-making is an ancient art, going back to the ninth century and it remains a very important component of Malay history, tradition and culture.

Sadly, the art form as well as the keris-making trade is slowly disappearing as most of the masters in the field are no more or are ageing.

In 2018, the Yayasan Raja Muda Selangor (YRMS) found that there were fewer than 10 keris-makers alive today in Malaysia.

Realising the need to preserve the art and skill, YRMS started training three young men under its “Talent for The World” training series.

“With the three new young keris-makers, the YRMS has initiated the sustainability of the art of keris-making,’’ said board of trustees chairman Raja Tan Sri Arshad Raja Tun Uda (pic). 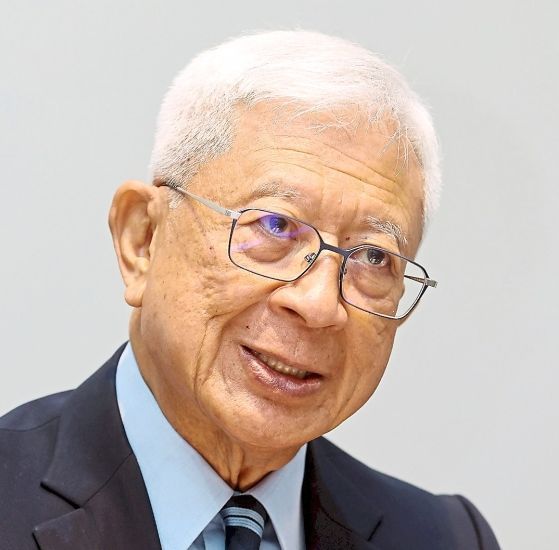 Ahmad Azuan said he had always had an interest in keris -making.

“I just did not have the opportunity to pursue it and did not know where to find a mentor,’’ Ahmad Azuan said.

When YRMS gave him the chance, he jumped at it, and with his training completed, the former graphic designer is full-time into keris-making.

“I have already set up my workshop behind my house in Kuantan and will specialise in making the blade,’’ he added.

Abdul Hakim too is interested in shaping the blade.

He designs and makes his keris whenever he is home on breaks from his job in the oil and gas industry.

In conjunction with the conclusion of the training programme called “Talent for the World: Young Keris Makers”, a royal exhibition titled Keris: Power and Identity will be held at the Islamic Arts Museum Malaysia from Friday to March 13 next year.

The exhibition will be opened today by Selangor Ruler Sultan Sharafuddin Idris Shah.

The exhibition will also feature a priceless collection of keris owned by Sultan Sharafuddin.

“The exhibition will showcase 94 keris, 59 of which are from the Sultan,’’ said Raja Arshad.