Aside from increasing the risk of dying from cancer, smoking also leads to chronic obstructive pulmonary disease (COPD) and emphysema.

TAR is a term used to describe the toxic chemical particles emitted through tobacco combustion, that is lighting a traditional cigarette.

No, it’s not the same as the tar used on roads. And in actuality, you’re probably familiar with this material that leaves a tacky brown or yellow residue behind – it’s what causes yellow stains on a smoker’s dentition.

When tobacco is burnt, it creates a toxic smoke and tar is a part of this noxious cloud made of benzene, arsenic and formaldehyde alongside other chemicals.

The sticky black chemical substance known as tar can stain teeth and accumulate inside a person’s lungs – leading to lung cancer and emphysema amongst other health issues.

Most people know the three main components of cigarette smoke but often confuse nicotine and tar when it comes to their effects on health.

Firstly, nicotine is a well-known component of tobacco and tobacco-containing products and it is the reason behind what makes cigarettes addictive.

While cigarettes contain nicotine, so do the alternatives available on the market, including heated tobacco products and e-cigarettes (vapes).

Several independent studies have shown that “although nicotine is not risk free, it is not the primary cause of smoking-related diseases.” It is the high levels of harmful and potentially harmful constituents generated by the burning of tobacco.

As it is the addictive compound in cigarettes, its presence could help smokers switch to “smokeless” alternatives.

For instance, e-cigarettes don’t burn tobacco; instead they “vaporise” a liquid which contains nicotine and other chemicals in the process.

Secondly is the tar which is the weight measurement of solid and liquid residue in cigarette smoke, after nicotine and water have been subtracted. 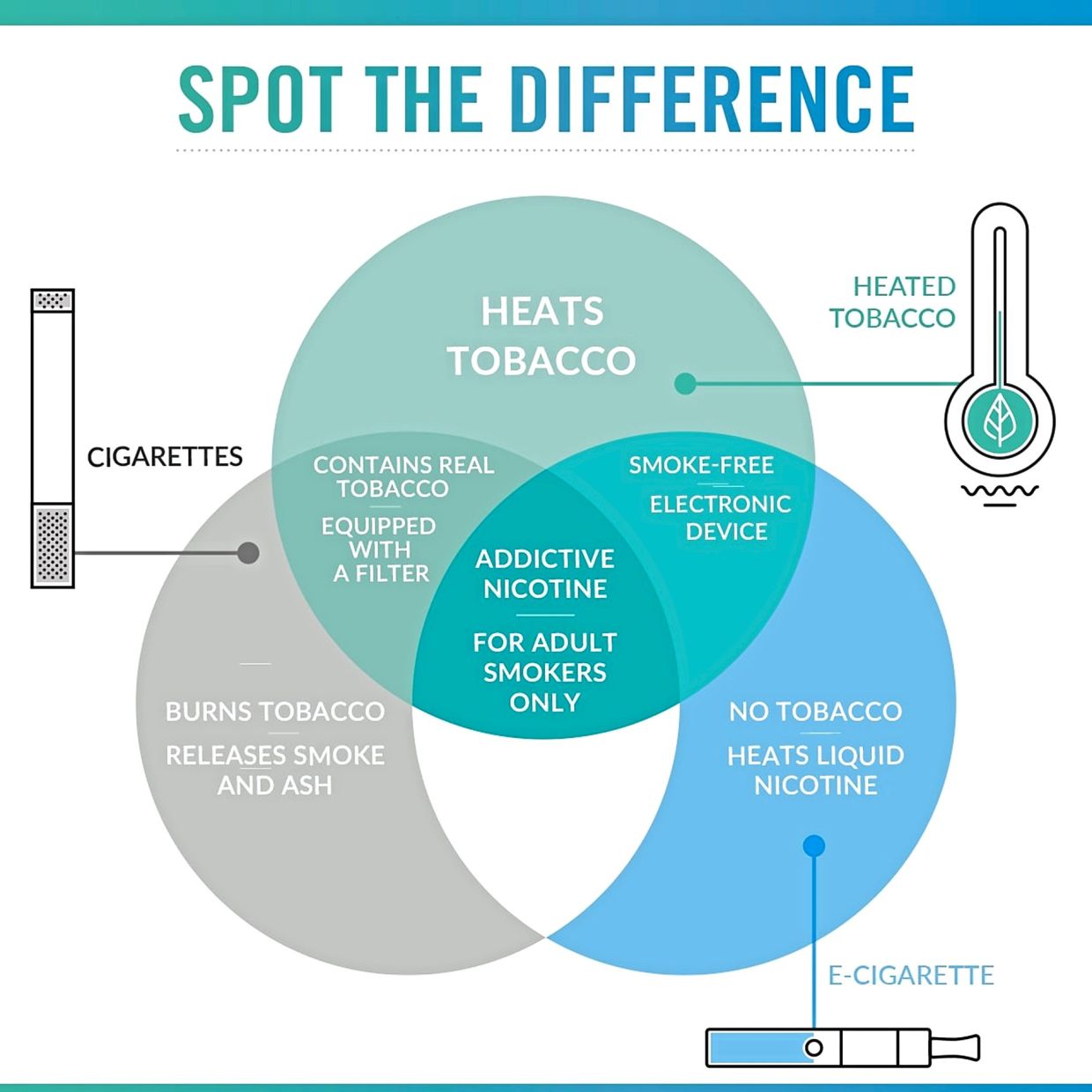 The sticky residue gets caught on tiny hairs in our lungs called cilia and stops them from functioning properly, allowing other toxins to travel freely into the lungs.

Based on the information supported by PMI and their global head of professional channels Dr Tom McGrath, scientific studies have shown that as the temperature of the tobacco increases, the levels of harmful and potentially harmful constituents also increase.

“By eliminating combustion and reducing the temperature at which the tobacco is heated to, we will significantly reduce the overall levels of harmful and potentially harmful constituents.

“In the tobacco heating system aerosol, the levels of these harmful and potentially harmful constituents are on average reduced by 90-95% compared to cigarette smoke,” he says.

Hence, that explains why heated tobacco is different from cigarettes because they heat tobacco without burning it.

Finally is carbon monoxide. When carbon monoxide enters the lungs through inhalation, it binds with haemoglobin in red blood cells to make carboxyhemoglobin, which gets transported into the bloodstream where oxygen can no longer bind with that same cell.

As it stands, eliminating combustion and consequently dramatically reducing the levels of harmful compounds – known as harmful and potentially harmful constituents (HPHCs) – is one way to reduce the casualties of traditional cigarettes and move adult smokers on to less harmful alternatives.

Cigarette tar is poisonous and carcinogenic, and is present wherever tobacco smoke is present.

The best way to eliminate this risk from your life is to avoid smoking altogether (including avoiding smoking areas and secondhand smoke) or switch to less harmful alternatives that do not produce tar. 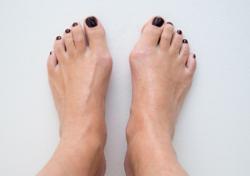