Mechatronics engineer: The one who does ‘everything’ 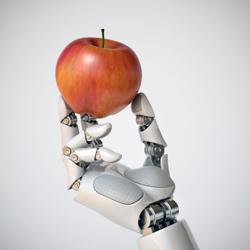 Mechatronics is a branch of engineering that aims to improve technical systems with the added artificial intelligence like autonomous vehicles, auto-braking systems, even down to autofocus cameras.

In short, a mechatronics engineer is a profession to make any existing systems smarter.

"Think of a mechatronics engineer as a Swiss Army knife. They can do a lot of things," said UOW Malaysia KDU's Head of Operations (Batu Kawan Campus) associate professor and School of Engineering, Computing and Built Environment head Dr Yeap Gik Hong.

To illustrate this analogy, Yeap describes an innovation that optimises both velocity and safety.

"The lower your centre of gravity, the more stable you are. So, when you are in motion on the ground, your safety lies in how close you are to the ground.

"In a car, this means that the lower your car is, the more stable and safer you will be while travelling," he said.

This, as with many things in the world, is easier said than done.

First off, no real life highway can be as flat and levelled as an airport runway or a Formula One racetrack. There are also the added hurdles of bumps and potholes along the way.

If this can be done, then humanity's land travels will be faster than ever without compromising on safety while increasing efficiency and productivity and saving time. 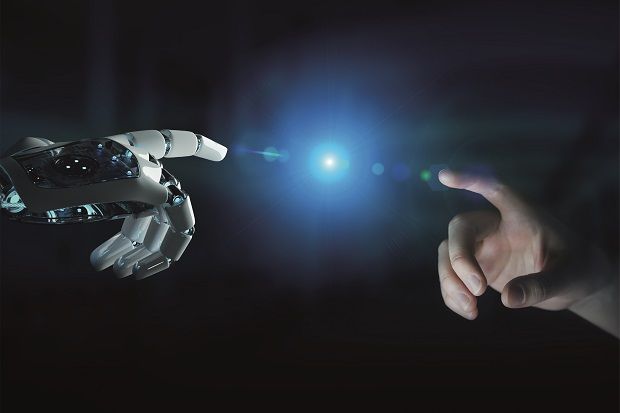 The term 'mechatronics' was first coined by Tetsuro Mori, a senior engineer of the Japanese company Yaskawa back in 1969.

Yeap said that by combining sensors and cameras, mechanics, control and automation systems, electronic and computer technology, teams of engineers have already succeeded in building cars that lower and raise themselves while travelling at speeds no human can react to in time.

While the innovation has been astronomically expensive, he said enhancements were being made every year now to make the production more cost-effective, and he expects automatically adjusting suspension to be the standard feature of all cars in the future.

Combining technologies, he concluded, is what mechatronics engineering is all about.

"Even a refrigerator that knows when you are running low on milk and orders it for you is an example of a smarter system," he said, explaining that such a gadget involves the integration of sensors and camera, artificial intelligence (AI) and machine learning (ML), communications and internet technologies which only a mechatronics engineer can grapple with all at once.

Equipping yourself with the knowledge to be a mechatronics engineer with UOW Malaysia KDU takes four years.

It can be a little dry in the first year, but as a multidisciplinary branch of engineering it is necessary to internalise the theory of electrical and electronic circuits, engineering mathematics, computer-aided design, analogue electronics and more.

Once you get past this gauntlet, the second year's knowledge that you need to absorb becomes more exciting, beginning with digital electronics, micro-controllers, and even thermodynamics.

The third year is even more advanced, and you will find yourself faced with robotics, artificial intelligence, computer, and machine vision, and much more.

The fourth year involves industrial training in high-tech companies for at least three months and there is the final year project in which you must invent something.

UOW Malaysia KDU also offers a few elective subjects for you to throw in, allowing you to delve deeper into specific elements of mechatronic such as robotics or sensor technology.

"If you are a school-leaver and did well in mathematics and physics, consider mechatronics; it is a world where you invent something almost every day," added Yeap.

The degree pathway via UOW Malaysia KDU comes with automatic acceptance into University of Wollongong – a public Australian university an hour's drive from Sydney.

This path enables mechatronics students to immerse themselves deeply into technology on a global scale and synergise with an international body of students.

Graduates can also pursue the following careers within the mechatronics engineering field:

To understand the depths of UOW Malaysia KDU's Bachelor of Mechatronics Engineering with Honours, visit www.uowmkdu.edu.my. 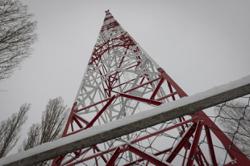