“So far, I have decided six from PAS and three from Bersatu, so there will be 10 excos, including me, in the new state line-up,” he said during his maiden press conference at the Perlis Mentri Besar’s office here yesterday.

He said most of his line-up will be fresh and young faces, and he hopes they will have new ideas to help him run the state.

The Perikatan Nasional state chairman said the nine excos will be appointed this Friday and their portfolios will be announced on that day. 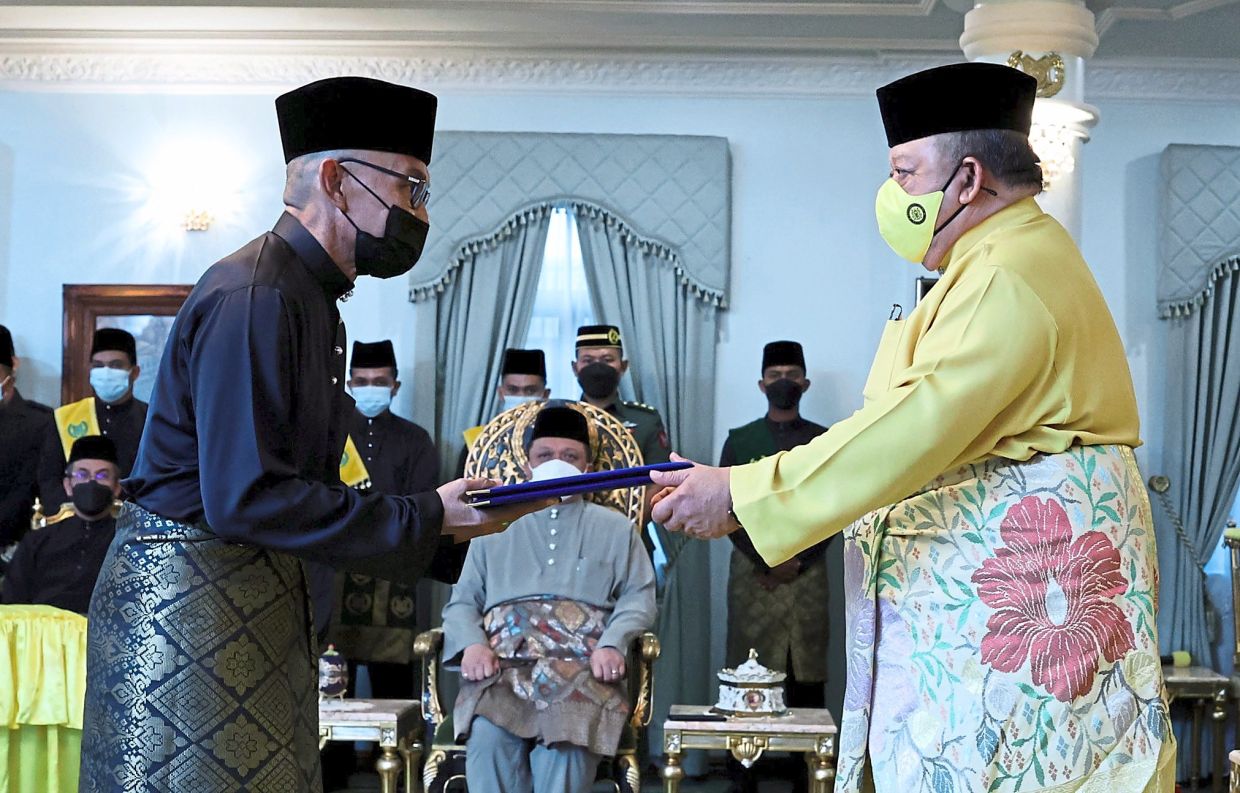 He said the first meeting of the state executive councillors for the new state government will be held on Nov 30.

When asked how he felt about the lone opposition lawmaker Gan Ay Ling in the state assembly, Mohd Shukri said he hopes that the PKR representative will perform her role in providing constructive opposition.

Perikatan – which made a major haul in Perlis – bagged all three parliamentary seats and 14 state seats.

Earlier at Arau Palace, the state PAS chairman was sworn in as the eighth Mentri Besar for the state after Malayan independence.

The swearing-in ceremony was held before the Raja of Perlis Tuanku Syed Sirajuddin Putra Jamalullail at about 4.15pm yesterday.

He was a schoolteacher from 1985 to 2013 before going into politics, contesting the Sanglang state seat in GE13.

He defended it in 2018 and again in GE15, this time fending off challengers from Barisan Nasional, Pakatan Harapan and Parti Warisan to garner 5,111 votes (49%), with a majority of 3,355 votes.

This will be the first time the Perlis mentri besar’s position is filled by a PAS representative, with all previous mentris besar hailing from Umno since 1957.

On his plan for Perlis, Mohd Shukri said as mentri besar, he will ensure that the people of Perlis are treated fairly by his administration, regardless of their background or political ideologies.

He said he will continue the development projects from the previous state government which are beneficial to the people.

Meanwhile, Gan congratulated Mohd Shukri on his appointment and hoped the new state government will herald a new era for Perlis.

“What is important now is for us to think how to develop the state and to give the best for the people,” she said.

Gan added she is ready for her role as the sole opposition member, and pledged to provide a good level of checks and balances. 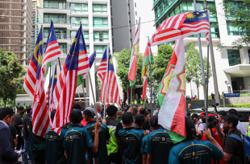