Zafrul – man of the Budget hour 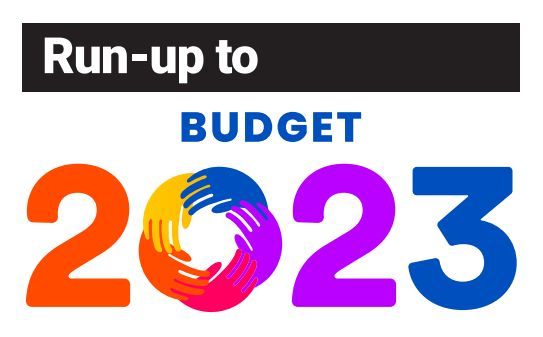 His every word will be followed closely by Malaysians – be it corporate executives, budding entrepreneurs, civil servants, wives, fathers or students – as they eagerly await goodies and benefits that the government may have for them in the coming year.

Even the colour of his attire will be of interest.

The 49-year-old minister – one of the youngest in the current Cabinet – wore a coral-hued baju Melayu when he unveiled the nation’s expenditure plan last year.

Tengku Zafrul was appointed to the finance portfolio in March 2020 during Tan Sri Muhyiddin Yassin’s administration.

When Datuk Seri Ismail Sabri Yaakob took over the premiership in August last year, he retained the former corporate leader as the minister in charge of finance.

The government’s financial plans for 2023 are seen as crucial as the country continues to heal and regain its footing in the aftermath of the Covid-19 pandemic.

Also, with a global economic recession expected next year, much appears to be riding on the next budget.

Tengku Zafrul was earlier reported to have said that Budget 2023 would prioritise maintaining the current economic recovery momentum.

He had said the Budget would continue with reforms to improve the people’s welfare, and build resilience to ensure the nation was ready for future challenges.

There was initial talk that the Prime Minister himself would be tabling the Budget.

The talk came following the claim by Muhyiddin, who is Perikatan Nasional as well as National Recovery Council chairman, that Budget 2023 would be tabled by Ismail Sabri.

However, it is learnt that procedure dictates that it is the duty of the Finance Minister to do so.

While there is much anticipation that this will be a populist budget given the imminent GE15, it remains to be seen how much of the goodies the government will roll out for the people.

Several economists are of the view that the government needs to maintain a small budget after a series of aid was announced to cushion the impact of the pandemic.

“The government should avoid a populist budget that could disrupt the market, weaken the ringgit and put pressure on interest rates,” said a market analyst.

After all the excitement that will happen today comes the next big question – the dissolution of Parliament and national polls.

Despite intense speculation as to when this will be announced, the actual date is as good as anyone’s guess.

All eyes are on the goodies