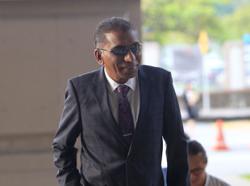 In May last year, SRC International, which is a subsidiary of 1MDB, under its new management filed the suit together with its subsidiaries Gandingan Mentari Sdn Bhd and Jendela Pinggiran Sdn Bhd, to claim RM16mil alleged to have been wrongfully transferred to the political party.

Lawyer Syafinaz Vani who represented SRC International as the plaintiff said the case would be transferred to another court and heard by Judge Azimah Omar.

"Our side (the plaintiff) does not object to the defendant's (Umno) application to amend the statement of defence and we will file an amended answer if necessary," she said.

She was responding to reporters after the case management that took place online in front of High Court Assistant Registrar Nuur Fatimahtul Zuhra Khairuddin, which was also joined by lawyer Mohamed Baharudeen Mohamed Ariff representing Umno.

It is understood that Roz Mawar previously held the post of deputy director of prosecution and civil enforcement at Securities Commission Malaysia, which was among the agencies involved in the 1MDB investigation.

In the lawsuit, the plaintiff claimed that Umno knew that the RM16mil belonged to SRC International and that the political party had no basis to receive the funds.

On May 10, 2021, the Finance Ministry confirmed that 1MDB and its subsidiary SRC International Sdn Bhd had filed 22 suits to recover assets worth more than RM96.6bil including RM300mil from various local parties. 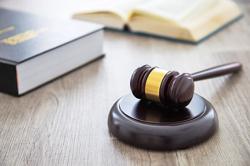 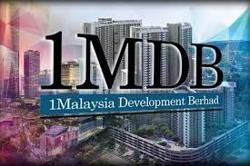