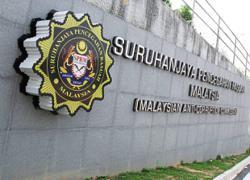 ALOR SETAR: The Malaysian Anti-Corruption Commission (MACC) has detained a government pensioner for allegedly abusing his position in a land acquisition process in 2005.

A source with the Kedah MACC office said the 69-year-old man, who used to work at one of the Land and District Offices in the state, was arrested at the MACC office here at 3pm Tuesday (Sept 20).

"The man is believed to have abused his position during the land acquisition process by the government for the Langkawi Highway project in 2005.

"In return, he is believed to have received a bribe, namely a house in Sungai Menghulu, Langkawi, for himself while still in civil service," said the source, adding that the suspect was released on an RM15,000 bail with one surety due to his age and health condition.

Meanwhile, Kedah MACC director Datuk Shaharom Nizam Abd Manap confirmed the arrest when contacted, adding that the case was being investigated under Section 23 of the MACC Act 2009. - Bernama 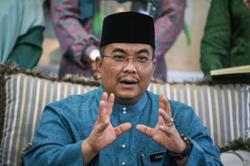