PETALING JAYA: Queen Elizabeth II’s passing on Sept 8 at her Scottish summer home, Balmoral Castle, spurred an outpouring of grief from all around the world.

Now, after 10 days of national mourning in Britain, millions in her home country and abroad are expected to watch the state funeral of the sovereign, something which has never been televised before.

Tune in to the livestream of the funeral proceedings as the world bids its final farewell to Britain’s longest-serving monarch.

Factbox-Order of committal service at Windsor for Queen Elizabeth

Thank you for your messages, King Charles tells Britain and the world 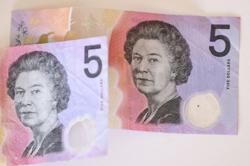