Paying the price for helping

KUALA LUMPUR: A 36-year-old tutor who was just trying to help out a friend is now in legal jeopardy after her account was used by scammers.

The woman, known only as Mok, said she gave details of her two bank accounts to her friend named Lee, in January 2019.

“Lee said she was having trouble opening an account, so I lent her mine.

“I thought we were friends and I trusted her,” she told a press conference organised by MCA Public Services and Complaints Department Datuk Seri Michael Chong at Wisma MCA here yesterday.

Mok said she was shocked to discover that her bank accounts were used by Lee to funnel money from scams a few months later.

“I checked on my accounts in June 2019 and discovered both accounts were closed as they were used in scams and had come under police investigations.

“I discovered that my accounts were connected to various scam cases in Pandan Indah, Ampang and Terengganu.

“I had my statements recorded by the police and subsequently arrested. I was even charged under Section 420 of the Penal Code,” she said.

Mok said she has to attend a court proceeding on Aug 25.

“I hope the public will be careful and not divulge or lend their bank account details to anyone. 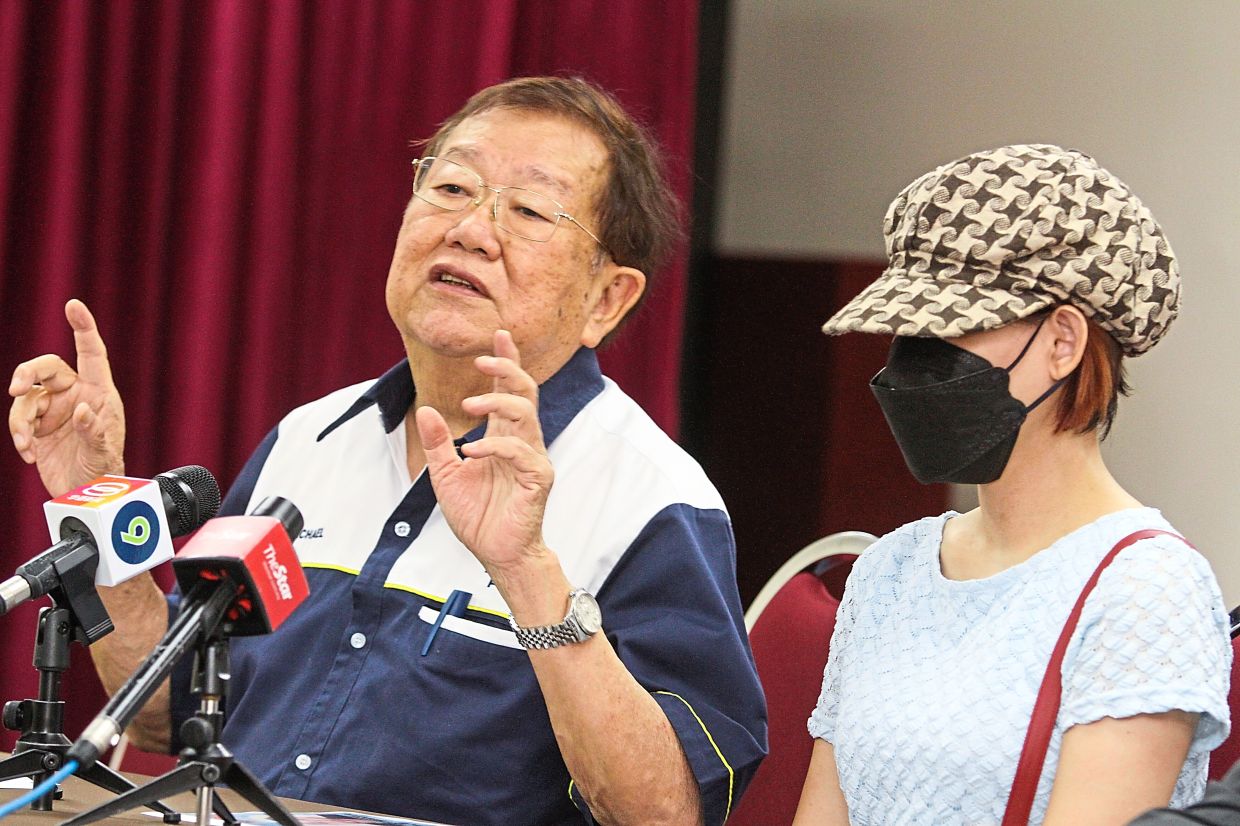 Helping hand left in a lurch: Chong with Mok (in cap), speaking at the press conference at the MCA headquarters in Kuala Lumpur. — MUHAMAD SHAHRIL ROSLI/The Star

“I am paying the price now for trusting the wrong person,” she lamented.

“In some cases, the account holders were really oblivious that their accounts were being used by scammers.

“However, in other cases, the account holders were paid in commissions based on the number of times their accounts were used,” he added.

Chong said scammers would use the bank accounts of other people to avoid detection.

“Scammers would often run away and take all the money from the accounts, leaving the account holders to face legal action,” he said.

Chong said it was unfortunate that most mule account holders were students who were desperate for money.

“Such account holders are paid RM150 for every transaction using their accounts. They would get paid once or twice before the scammers abscond.

“We advise those who are lending their accounts to others to block the accounts and lodge police reports as soon as possible.

“Stop giving your banking details to suspicious individuals,” he said.

The department’s legal adviser Datuk Theng Book said he would assist Mok’s lawyer in writing to the Attorney General’s Chambers to withdraw the charges against her.

“Never divulge bank account details to anyone as scammers are only out to make use of the accounts for their own benefit,” he said.