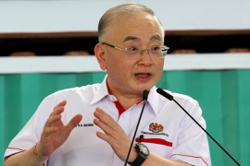 KOTA KINABALU: The grandson of the late Tun Mustapha Harun has been sentenced to a year’s jail and fined RM3,000 for selling a stolen luxury watch.

Tun Mustapha is one of Malaysia’s founding fathers. He served as Sabah’s Chief Minister from 1967 to 1975 and was former Yang di-Pertua Sabah as well.

His father, Datu Amir Kahar Mustapha, is the son of the late Tun Mustapha, and was previously the MP for Merudu from 1990 to 1999 and Banggi assemblyman until 2004. Both his parents ran in the 2020 Sabah election but failed to win seats.

Datu Anwar was charged for disposing of a stolen item, which is a Rolex White watch belonging to his 64-year-old mother Datuk Aminah Ambrose at 2.30pm, on May 29 this year.

He had sold the watch for RM9,000 at a gold shop in Sinsuran near here.

The offence under Section 414 of the Penal Code provides a maximum jail term of seven years or a fine, or both, upon conviction.

In mitigation, Datu Anwar, who works as an e-hailing driver, asked for leniency, saying that he was a first-time offender. 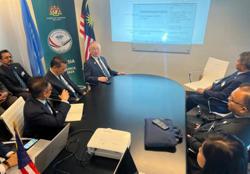 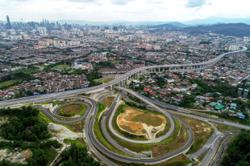