Team work: Imran leading the boys on daily runs around the Jalan Alor area at 10am and 4pm.

PETALING JAYA: Driven by his passion for muay thai, Imran Harith took a trip to Thailand when he was 18 to learn more about the sport.

This came at a time when muay thai had yet to reach its current heights of popularity, prompting Imran to travel to the birthplace of the martial art to expand his knowledge.

During his training there, the now 33-year-old learnt something more – the influence of muay thai in developing troubled youths by instilling certain values in their lives.

“I was taken aback upon learning that the youths helping out at the training camp in Chalong, Thailand, were actually from troubled backgrounds.

“These boys would join us on the daily 10km runs in the morning before attending classes by the teachers later in the day,” he said in an interview.

This prompted him to begin the same initiative in Malaysia, which led to the founding of Discover Muay Thai (DMT) and subsequently, DMT Academy, along with co-founders Khairul Azri and Mohd Sanul John.

The DMT Academy was formed, based on Imran’s experience in Thailand, to bring together marginalised youths to undergo an intensive four-month development programme to learn fundamental values such as discipline, respect and leadership.

Imran said the youths would receive English classes, entrepreneurship and leadership sessions, alongside volunteering and social work by various non-governmental organisations (NGOs) on a weekly basis – in addition to muay thai training by former world champions in the sport.

“Although the values learned through muay thai are the cornerstone of the programme, we understand the importance of equipping our youths with the knowledge and skills to support themselves upon graduating.

“These lessons in turn are carried out with assistance from our counsellors and supporting NGOs throughout the week,” he added. 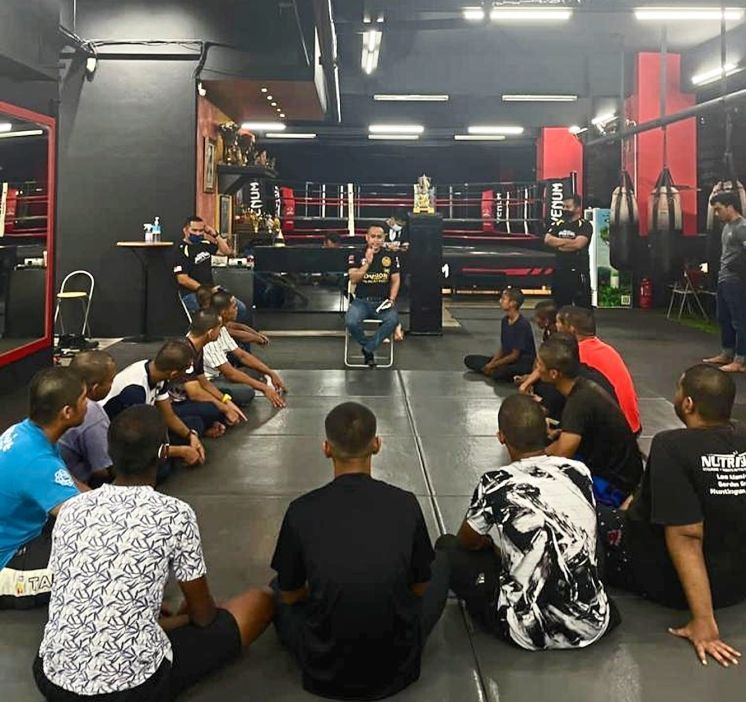 Imran during a briefing session with the latest batch of youths under the DMT Academy programme.

Imran said the youths were also required to perform operational roles at their gyms on top of attending classes and training throughout the day.

“This includes everything from performing sales to administrative tasks and ushering members into the gyms.

“All these provide a practical approach to their lessons while also giving them the opportunity to develop their own skillset for the future,” he said.

Imran said upon graduation, participants would be linked with various companies for job placements and be monitored for a period of six months, adding that these were part of its efforts to eradicate urban poverty.

He said participants were selected from all across the country and comprised those from various creeds and races.

“Stepping into our centre, you will see those from different races and religions living together with one another.

“On one side, there is a Buddhist altar set up by our Thai trainers for their prayers and a surau also located within the same premises, which is something unique,” he said, adding that religious and moral classes were provided for Muslims and non-Muslims, respectively.Imran said participants were selected following interviews with their trainers where priority was given to those whose household income was less than RM3,500.

“Throughout the years, we have received school dropouts, those entangled in social ills and vice, alongside those from correctional institutions such as Henry Gurney School. 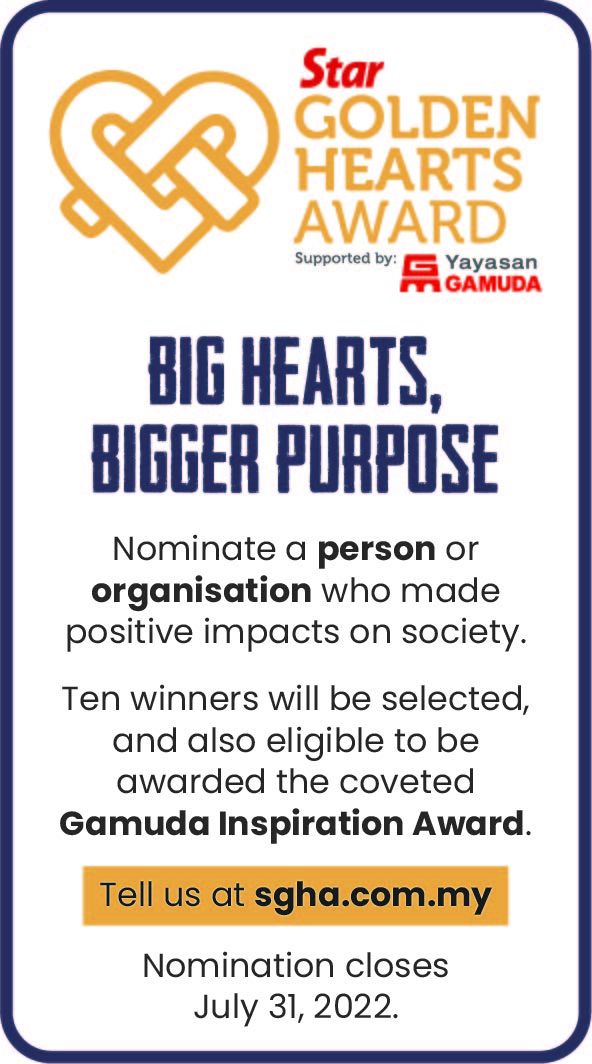 “We then bring them together under one roof with the aim of moulding them into better individuals,” he said.

Imran added that the programme began in 2014, with eight participants in the first batch.

“Since then, the programme has grown exponentially and is currently in its fifth batch this year with 16 participants residing at our premises in Jalan Alor, Bukit Bintang,” he said.

As at last month, the DMT Academy has received 48 participants under its five batches.

He said those recognised by trainers as having high potential and interest in the sport would also be groomed to compete professionally.“A prime example is one of our graduates, Awangku Abdul Rahman from Bintulu, Sarawak, who successfully bagged a silver medal for kickboxing in the men’s Under 57kg (full contact) final at the 2019 SEA Games in the Philippines,” he added.

Imran said the bond between the participants and their alumni was also strong, with many still coming to visit the academy as they still considered it their home.

“Knowing that we have the ability to have an impact on these youths gives us the strength to keep going and pushes us further for the betterment of others,” he said.

Imran also said they were grateful for the long-time support from Yayasan Hartalega in social works by the academy.

DMT recently expanded its reach to homeless youths from the Chow Kit and Pudu areas through a weekend programme that provides bite-sized learnings of the academy’s programme.

It is also in the midst of developing a programme for drug addicts, with the intention facilitating something akin to the academy. 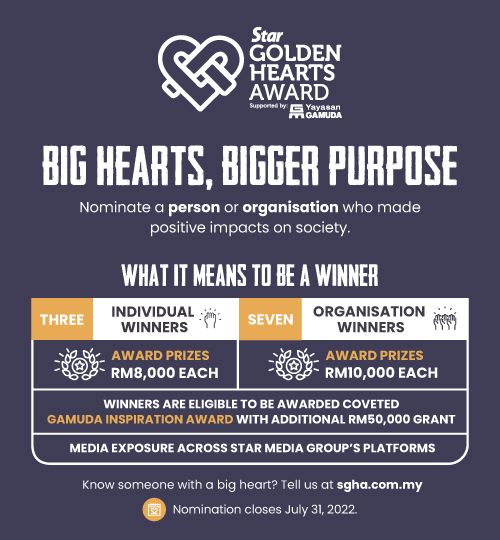