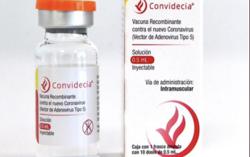 PETALING JAYA: A total of 6,197 cases of hand, foot and mouth disease (HFMD) were reported in the Klang Valley as of Saturday.

“Only 403 cases were reported over the same duration last year,” she said in a statement.

She also noted a 12-fold increase in the number of cases compared to 2021 within the same epidemiological week ending May 21.

There were 408 cases reported at the end of the 20th epidemiological week compared to 32 cases during the same period last year.

“The situation is classified as an outbreak when there are two or more cases in the same incubation period and locality,” she explained.

She advised parents to avoid taking their children to public places and sharing of utensils with others if they show any symptoms of HFDM.

In Labuan, Bernama reported a sharp spike in HFMD cases with 443 cumulative cases over the first five months of this year, compared to only seven cases during the same period last year.

“It is an anticipated increase following the reopening of schools and kindergartens, but the 100% jump in cases is worrying,” Labuan Health Department director Dr Ismuni Bohari said.

He added that 18 clusters were also recorded during that period. 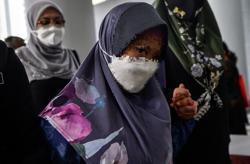