Deva, terribly missed by his owner.

PETALING JAYA: Not everyone who gives away their pet does it willingly.

Sometimes, they felt they had no choice but to give up their pet, only to regret it later.

Mangaiyarkarasi Athinamilagi, 40, gave up her dog Deva after she was convinced to do so by a lady she befriended at a yoga centre.

"The lady came and stayed at my home for two months and during this time told me that I must volunteer my time at the centre helping people instead of taking care of pets,’’ said

Mangaiyarkarasi who is disabled had enrolled for yoga because it helped her cope with pain due to her disability and it helped her move around better.

"I injured my spine when I was 19 years old and was initially completely bedridden for two years.

"Then I could walk a little with the help of a walker. After I practised yoga, I could walk short distances without support,’’ said

Mangaiyarkarasi, adding she still depended on a wheelchair when visiting places such as malls and shopping complexes.

According to Mangaiyarkarasi , she agreed to give Deva up to her guest's friends who lived in Shah Alam, and she even went along to their house to hand over her dog.

However, Mangaiyarkarasi said she became depressed without Deva and asked for him to be returned only to be told that they had given him to someone else.

"They told me that they will get him back to me but I have not heard anything from them as they have blocked my number,’’ she claimed.

When contacted, the adopter who declined to be named, said Deva could not fit in at their home and was barking incessantly when they took him in.

"We called Mangai and told her to take him back but she asked us to give the dog some more time to fit in,’’ said the adopter.

He added soon after this, he was taking Deva on a walk when he met someone who showed interest in the dog.

"I gave her the dog but made the mistake of not getting her address or contact number,’’ recounted the man.

Soon after that, Mangaiyarkarasi insisted that she wanted Deva back.

The adopter said he told her to go to a pet shop and pick any dog she wanted and he would pay for it to compensate for Deva.

"It is just a dog and I am prepared to buy her a replacement,’’ he said.

Mangaiyarkarasi meanwhile says she only wants Deva as she loves him very much and not a day goes by when she does not blame herself and cries in remorse for giving him up.

"I hope the person who took Deva from his first adopter will return him to me as I am falling deeper and deeper into depression without him,’’ she said. 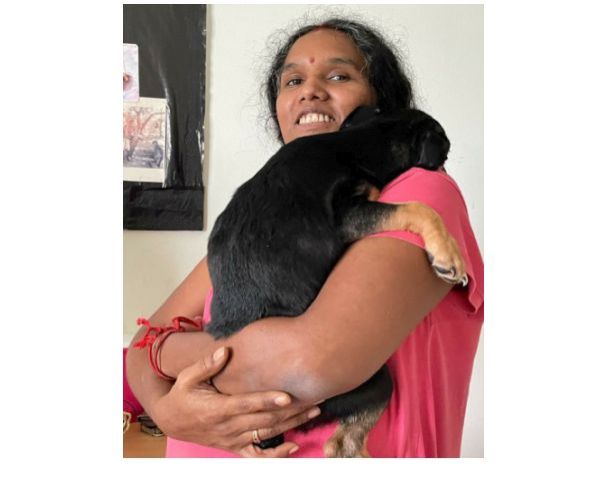 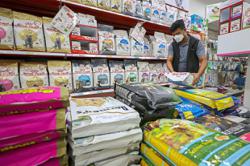 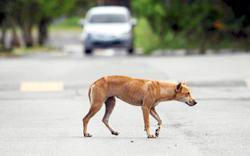