Nagaenthran has been executed, says family 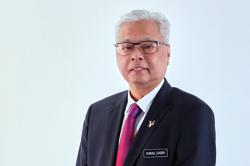 His brother Navin Kumar, 22, said by telephone the execution had been carried out and said the funeral would be held in Ipoh, Reuters reported.

ALSO READ: Last-ditch bid to save Nagaenthran from gallows fails

Nagaenthran, 34, who was sentenced to death in 2010 for trafficking 42.72g of heroin into Singapore, was executed after the Court of Appeal dismissed a last-ditch challenge filed by his mother to set aside her son’s conviction and death sentence.

His case had drawn international attention.

On Dec 3, Singapore President Halimah Yacob said Nagaenthran had been accorded full due process under the law.

Nagaenthran’s lawyers claim that he is intellectually disabled.

He was supposed to be hanged on Nov 10, 2021, but found temporary respite on Nov 9 after the court was told he tested positive for Covid-19 when he appeared for a last-bid attempt against his death sentence.

Another Malaysian to be executed in Singapore: Lawyer calls order unlawful

Nagaenthran got to wear his favourite outfit before his death, says activist 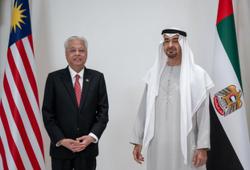