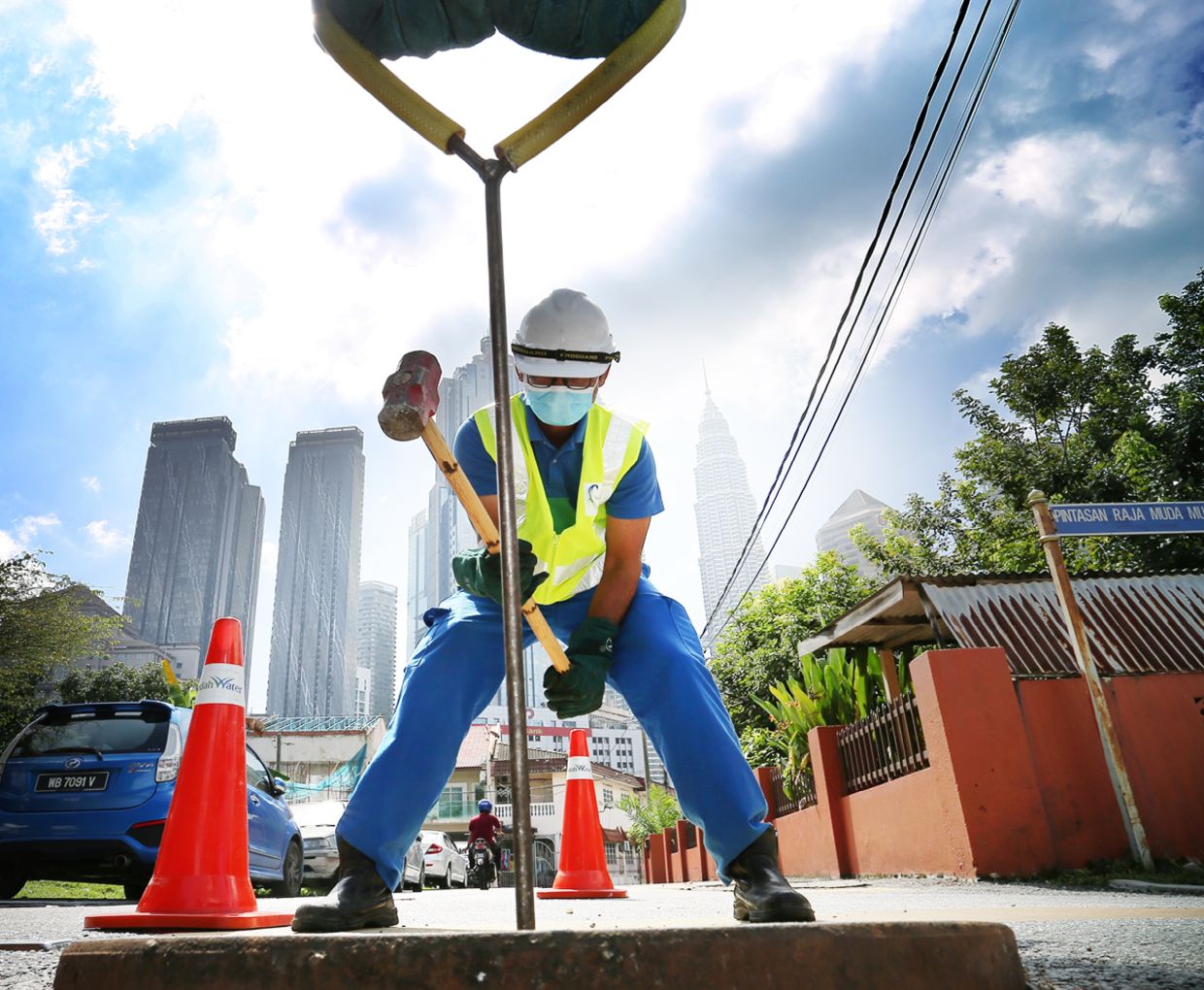 The CSR Award honoured IWK’s unceasing community engagement initiatives, especially during the pandemic and when the flood disaster struck the country. On the other hand, the Green Initiative Award recognised IWK’s innovative efforts in integrating the environmental agenda in its processes, programmes and overall running of the business.

IWK’s chief executive officer Narendran Maniam said, “IWK is taking bold steps toward the circular economy agenda and continues to innovate to improve on operational efficiencies and effectiveness to protect the environment, public health and ensure financial sustainability as well.”

“These innovations are crucial as IWK faces challenges relating to rising inflation costs, disparity between IWK charges and operational costs, as well as increased energy consumption,” he added.

The treatment process is robust and with the rising operational expenditures, it provides a challenge for IWK to continue to effectively treat the wastewater before the final effluent is released into the river or waterbodies.

IWK partnered with the Malaysian Nature Society (MNS) to expand the urban forest project Khazanah Rimba in IWK Eco Park, Pantai Dalam, Kuala Lumpur. Together, both IWK and MNS introduced the “Adopt a Tree” donation campaign, where people can donate a tree or more, which will be planted at IWK Eco Park and maintained by MNS.

IWK is also a “Friends of River” supporter – a national project where companies work together in cleaning the rivers around the country.

In addition, IWK provides assistance to people affected by any unforeseen circumstances. In December 2021, IWK provided aid to community members who were severely affected by the flood, despite many of IWK’s plants being damaged by the disaster.

During the pandemic, IWK supported the frontliners by supplying crucial medical equipment including personal protective equipment (PPE) to various hospitals, army and police personnel and media practitioners across Malaysia.