PETALING JAYA: Among the Johoreans heading to the polls on Saturday (March 12), former prime minister Tan Sri Muhyiddin Yassin was an early riser for the ballot box.

Muhyiddin and his wife Puan Sri Norainee Abdul Rahman were seen casting their votes at the Sekolah Menengah Kebangsaan Sri Muar polling centre at about 9:20am.

Aside from Muhyiddin, two other former Mentri Besar were among some of the earliest at the ballot box. 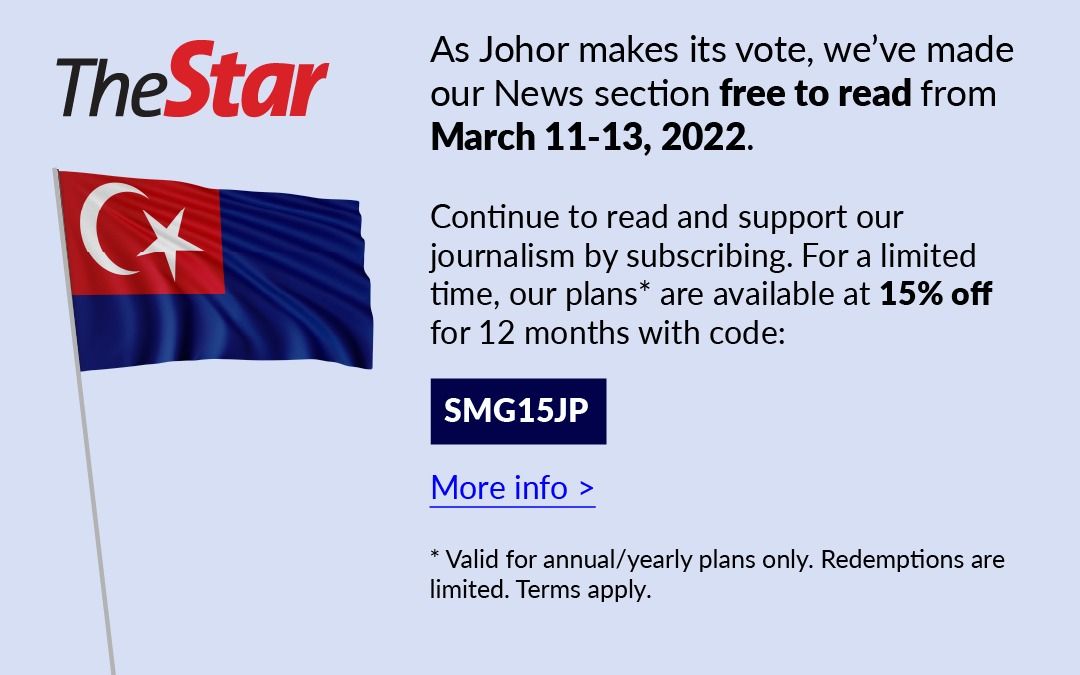 Turnout likely to be decisive