Empower children to speak up 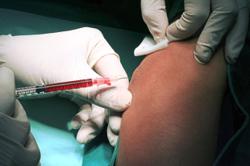 PETALING JAYA: In order to deter his perpetrator from targeting him again, a victim of a paedophile resorted to smearing his own faeces around his private parts and rear area. The young boy took the drastic move in the hope of putting off his perpetrator.

Eventually, the boy’s father took him to a doctor because he feared his son had contracted a sexually transmitted disease. 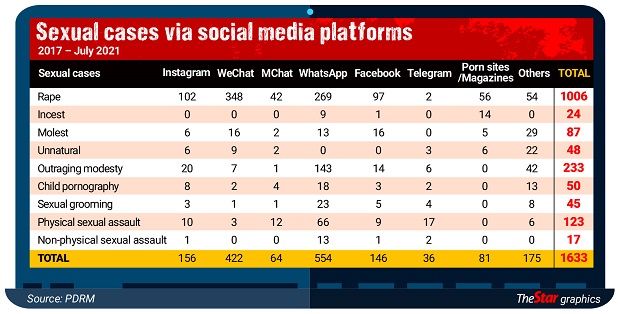 This is just one of the horrifying cases social activist Syed Azmi Alhabshi encountered when victims of paedophilia came to him for help or advice.

Syed Azmi said at the end of the day, all victims want such repugnant acts to stop but the child should never have to bear the burden of responsibility.

“From my experience, girls tend to make police reports whereas boys are less likely to take the next step.

“The missing link in the problem is the empowerment of children. A child should be able to stand strong on his or her own.

“Children are resilient but we don’t have enough of a vocabulary that resonates with people in (certain) segments of our society to address the problem,” he said.

Syed Azmi said every time he gets a case, his job is to simply guide them on what to do, which is to get the victim ready.

“I no longer tell them they must lodge a police report (which I hope they do). I teach them what to do, the pros and cons of the matter and how to protect themselves,” he said in an interview.

He explained that often, a child who has been exposed to such acts may continue to seek it because “that part of their brain already recognises that as a sense of pleasure”.

When that happens, Syed Azmi said, what is important is for the parents to believe in their children, then reassure them and provide rehabilitation through therapy.

Citing another case involving a 12-year-old boy and his six-year-old sister, who were found to be engaging in oral sex, he said they came from a happy family, whereby the mother had taught them the difference between a “safe touch” and a “bad touch”.

“Even though the mother did everything right and the brother was a ‘safe person’, our choice of vocabulary and the understanding of ‘it’ are lacking,” he said.

Syed Azmi then asked the girl simply what she knew about the functions of a person’s mouth and private parts, and she answered that one was for eating and the other for urinating.

“Then she understood,” he added.

“Unfortunately, we live in a society that just wants to keep such things hidden or get them to forget it – when, in fact, we have to educate our kids, otherwise they will never understand the danger of it all,” he said.

A Reuters report in 2016 said Australian anti-paedophile unit Taskforce Argos had found that Malaysia was one of South-East Asia’s biggest centres for the transmission of child pornography on the Internet.

In the same report, it said some quarters had cited that weak policing and child protection laws made it difficult to punish child abusers in Malaysia.

Meanwhile, statistics from the Sexual, Women and Children Investigation Division (D11) of the Royal Malaysia Police revealed that WhatsApp remains the top app used involving sexual cases with 554 cases reported from 2017 to July 2021.

In the same period, 23 sexual grooming of children and 18 child pornography cases via WhatsApp were reported.

However, rape cases continue to dominate across such platforms in the same period with 1,006 cases.

In 2017, a special court dealing with cases involving sexual crimes against children was set up. The court deals with cases such as child pornography, child grooming and child sexual assault in line with the Sexual Offences Against Children Act. 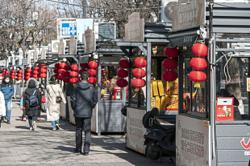