KUALA LUMPUR: A total of 303 people, including many who were scantily clad, were detained following a raid on a wild pool party at a renowned private club here.

The crowd were in the midst of partying when police raided the location.

Each partygoer was charged RM60 each for entry and were invited through social media, ACP Amihizam said.

"The 87 locals detained did not adhere to Covid-19 standard operating procedures (SOP) and compound notices were issued.

"The foreigners detained were taken to Brickfields district police headquarters for further investigation," he said.

ACP Amihizam advised the public not to be involved in any activity that goes against the Covid-19 SOP.

ACP Amihizam said the club's manager and the party organiser were issued RM25,000 compound notices each. 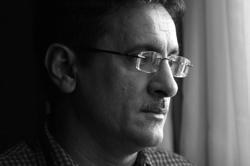 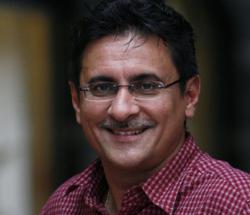