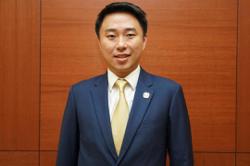 "After discussing with Sarawak leaders of Parti Bangsa Malaysia, we have decided to support GPS in this coming state election," he said in a statement on Saturday (Dec 4).

Sng, who is also Julau MP, said he had conveyed his party's position to Tan Sri Abang Johari Tun Openg when he was in Julau recently.

Sng said PBM would throw their support behind the two GPS candidates for Meluan and Pakan.

"I am confident that with their good track record, they will both win by a larger majority this time around," said Sng. 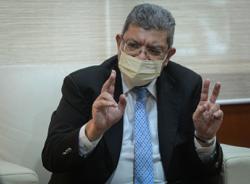