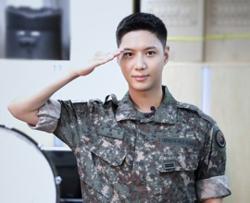 SUBANG JAYA: A man who was obstructing traffic in Puchong while naked has been referred to a hospital to evaluate his mental health.

Deputy OCPD Supt Fairus Jaafar, in a statement on Sunday (Nov 28), said police received word of the man on Nov 26.

He was responding to a video of the incident showing the man climbing a lorry.

"The incident occurred at the Kampung Baru bridge in Pekan Batu 14 Puchong. The man was brought to the police station before being referred to the Kajang Hospital.

"He is currently in the psychiatric ward for treatment. It is believed that the man, a Bangladeshi, is suffering from mental health issues," he said.

No identification documents were found on the man, he added.