IPOH: More than 500 cave paintings, some believed to be dating back thousands of years, have been found in about 40 locations from Sungai Siput to Gopeng.

Kinta Valley Watch spokesman Ching Boon Tat said the conservation group had discovered the paintings over the past two years.

“Between 1959 and 2019, there were only three cave paintings found in the Kinta Valley, including the ones in Gua Tambun or Gunung Panjang, and at Gua Matsoorat,” he said.

“We have visited about 40 caves in Gopeng, Simpang Pulai, Sungai Siput and near Kampar and found hundreds of these paintings painted in red and black,” he added. 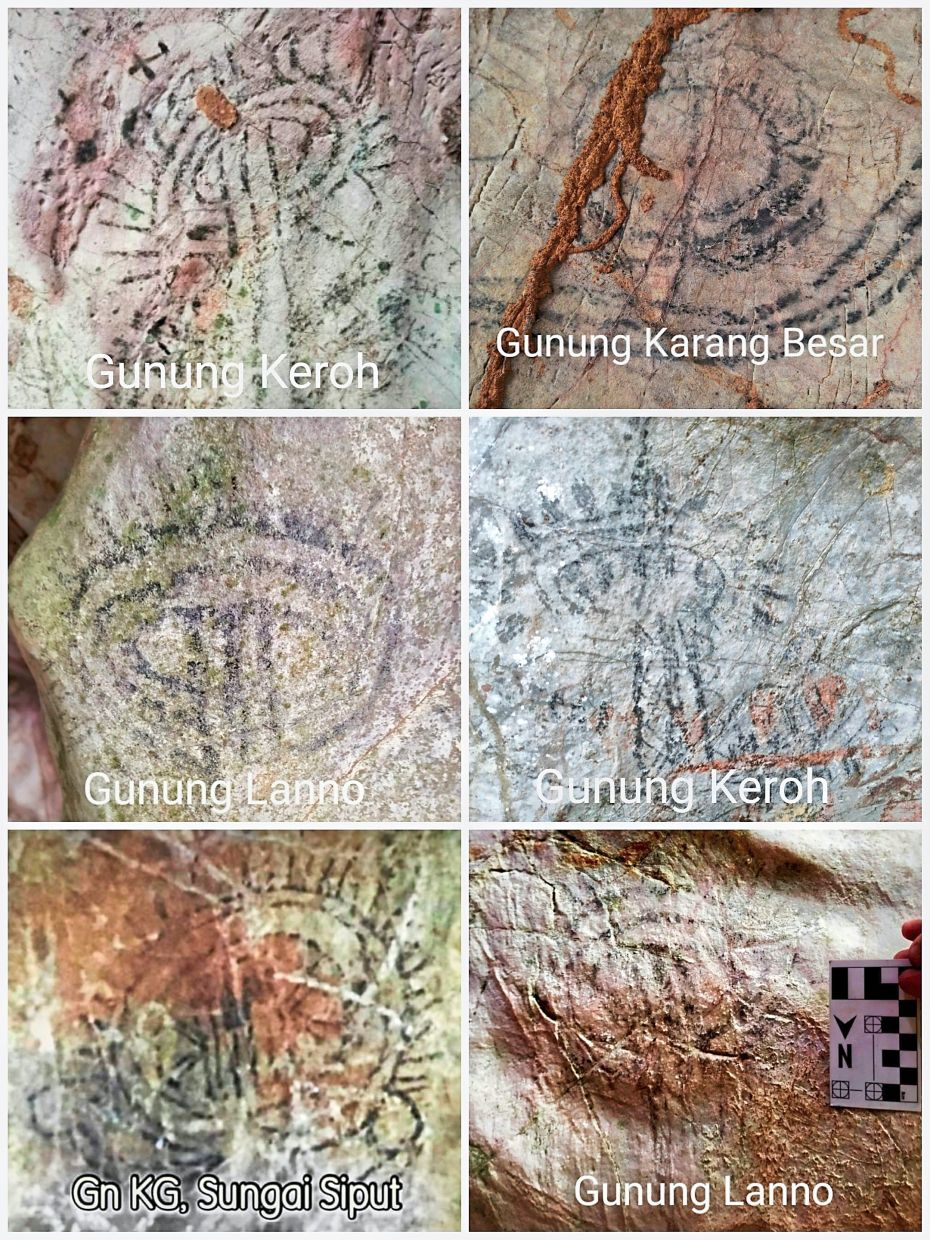 Art through the ages: Caving enthusiasts, who discovered some of the paintings pictured above are appealing to have these relics preserved and saved from acts of vandalism.

Ching said the group could not make out what most of the paintings depicted, but there was one that looked like a wild boar, which bore some similarities to the one found in Gua Tambun.

“Some were quite abstract-looking while there were those which looked like matchstick men.

“We found a few that appeared quite repetitive in design in different caves,” he said.

“An Orang Asli that we brought along to check out the paintings also said the drawings were not familiar to him,” he added.

Ching said he believed the paintings were valuable.

“I have informed the respective state assemblymen about the paintings and hope they will let the state government know about them.

“We are not exactly a NGO but merely a group of caving enthusiasts, and it is hard for us to get things moving,” he said, adding that the paintings could be of interest to international researchers as well.

“I do, however, appeal to the government to at least visit these sites and do a recording of all these paintings.

“Paintings at two caves in Gunung Kroh have already been vandalised.

“We also found some structures, believed to be of a temple, in another site,” he added.

When contacted, Perak tourism committee chairman Datuk Nolee Ashilin Mohammed Radzi said the relevant state agencies are aware of some of the paintings.

Nolee Ashilin said the Perak State Parks Corporation and custodians of the Kinta Valley National Geopark have been alerted to the findings.

“Cave paintings, especially historic ones, are invaluable, and the matter will be conveyed to the National Heritage Department and evaluated,” she said, adding that the state usually acts upon the recommendation of experts.

“We hope such findings will continue to be reported to us by the community so that we can take the necessary action,” she added. 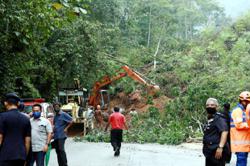 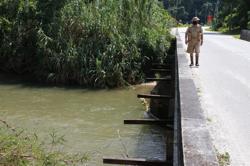