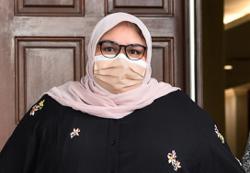 KUALA LUMPUR (Bernama): Rumah Bonda owner Siti Bainun Ahd Razali has failed in her application to regain custody of her two-year-old adopted son after the Magistrate's Court here ordered that the boy be handed over to his biological mother.

"Custody of the child is given to his birth mother but she is still subject to the JKM's monitoring period of two years as ordered by the court," she said when met by reporters after the custody hearing proceedings Tuesday (Nov 2).

The child was handed over to Siti Bainun shortly after his birth.

The custody hearing for Siti Bainun's three other adopted children, who are now under the care of the JKM, will resume on Nov 16.

On Aug 2, Siti Bainun and four biological mothers of the children filed an application via a joint notice at the Magistrate's Court here, seeking the immediate revocation of the temporary custody orders for five children handed to several foster homes under the JKM on July 16, 2021.

IN another case on Aug 20, Siti Bainun pleaded not guilty at the Sessions Court here to a charge of neglecting a 13-year-old girl with Down syndrome.

The offence was allegedly committed at a condominium unit in Wangsa Maju here between February and June this year. – Bernama 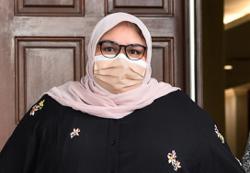 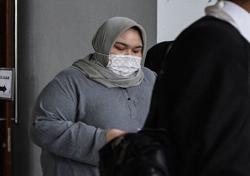