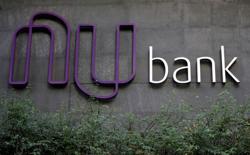 SIBU (Reuters): A Malaysian gynaecologist has created what he says is the world's first unisex condom that can be worn by females or males and is made from a medical grade material usually used as a dressing for injuries and wounds.

Its inventor hopes the Wondaleaf Unisex Condom will empower people to take better control of their sexual health regardless of their sex or sexual orientation.

"It's a condom with an adhesive covering that attaches to the vagina or penis, as well as covering the adjacent area for extra protection," Tang said.

The adhesive is only applied to one side of the condom, he added, meaning it can be reversed and used by either sex. 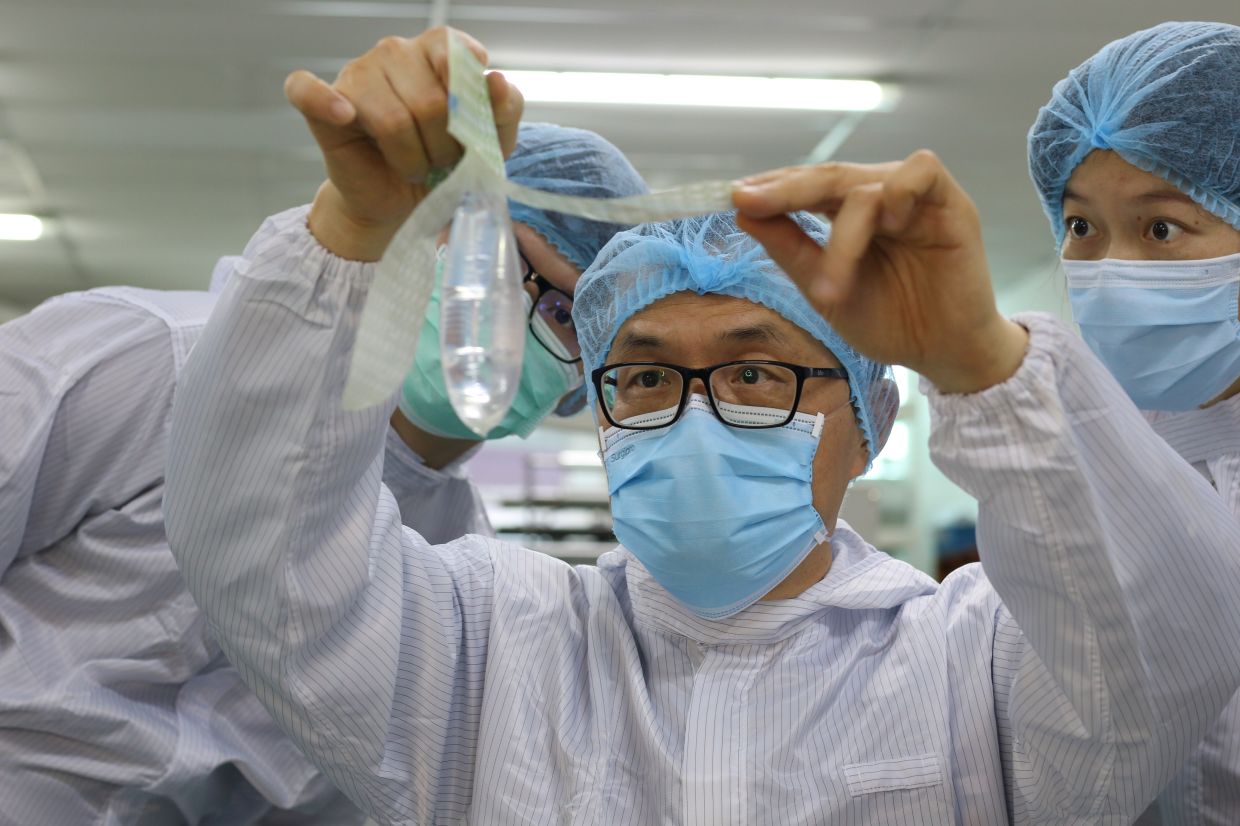 Each box of Wondaleaf contains two condoms, and will cost RM14.99. The average price for a dozen condoms in Malaysia is RM20 to RM40.

Tang makes the condoms using polyurethane, a material used in transparent wound dressings that is thin and flexible yet strong and waterproof.

"Once you put it on, you often don't realise that it's there," he said, referring to dressings made from the material.

Tang said the Wondaleaf had gone through several rounds of clinical research and testing and would be available commercially via the firm's website this December.

"Based on the number of clinical trials we have conducted, I am quite optimistic that given time it will be a meaningful addition to the many contraceptive methods used in the prevention of unintended pregnancies and sexually transmitted diseases," Tang said. - Reuters 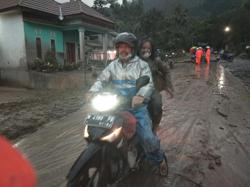 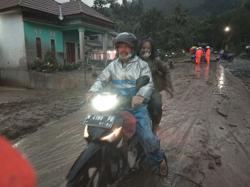