KLANG: The willingness of the Port Klang Authority (PKA) and port operators to reconsider some Covid-19 standard operating procedures has allowed Port Klang to come up tops in terms of efficiency during the pandemic. 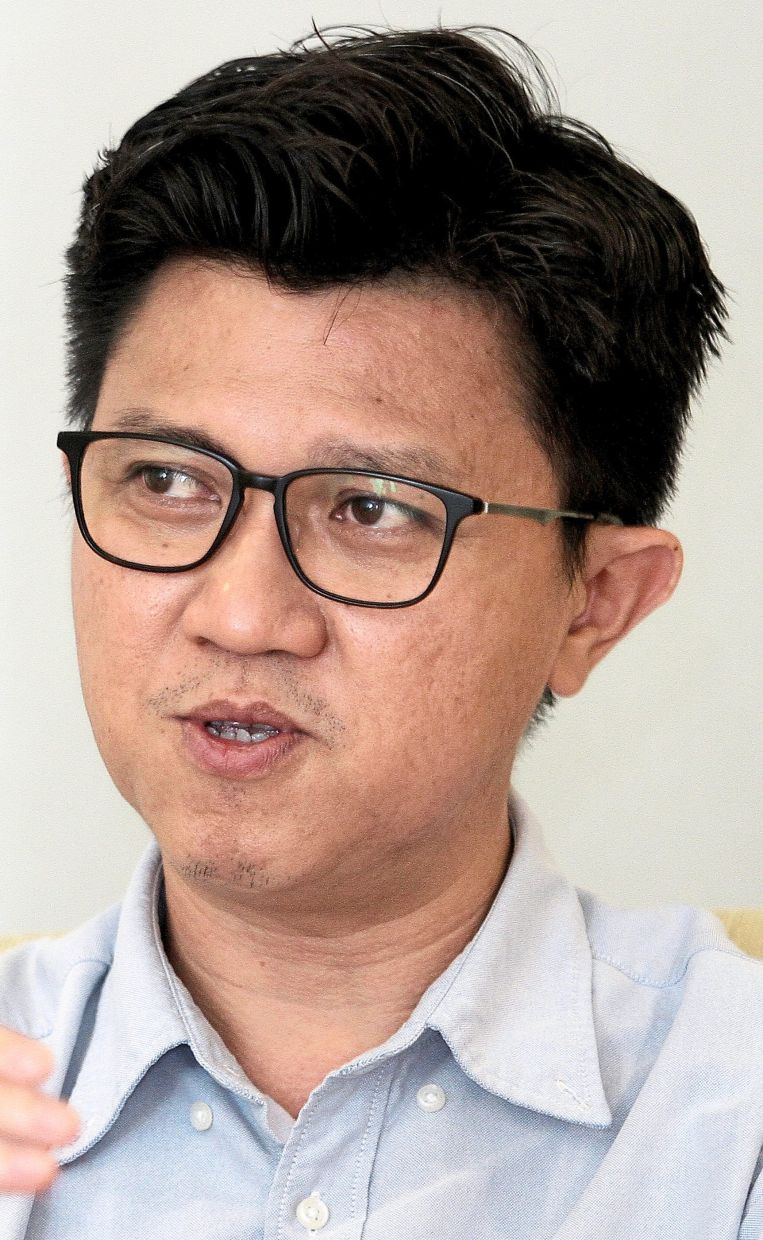 The out-of-the-box thinking during the pandemic helped catapult Port Klang to the top when stacked up against 22 of the world’s most prominent ports, says PKA chairman, Datuk Chong Sin Woon (pic).

He was commenting on Port Klang’s achievement in a metric created by analysts at the Canada-based investment bank, RBC Capital Markets (RBC), where Port Klang was found to run the most efficient operations during the 18 months from the beginning of the Covid-19 pandemic, by handling some 131 ships weekly.

Dubbed “time of turnaround”, the metric captured the duration taken by the ports to handle incoming vessels as well as the disembarkation and distribution of goods.

Port Klang ranked top despite taking 1.7 days to service each ship, as opposed to 1.3 days during the three years prior to 2020.

An article published by Bloomberg, which compared the turnaround time of eight top ports, said that the RBC stated that 77% of the world’s ports were experiencing long delays and extended turnaround times.

China’s Shanghai Port, which has the world’s biggest operations, and handles about 350 ships weekly and took 4.5 days to service a vessel, came out seventh in terms of efficiency.

Los Angeles’ Long Beach Port came out last among the eight ports, with the average turnaround time being 6.4 days.

Chong said the port was able to function efficiently because of good cooperation and coordination among industry players and stakeholders.

“The port operations were efficient because everyone was united as a team.

“PKA also did a lot in terms of monitoring, and whenever the yard was 80% full, a meeting was immediately called,’’ he explained.

He added that following the meeting, all relevant parties including government agencies, freight forwarders and other industry players would immediately clear the goods that had arrived.

Chong said that the port operators also adapted swiftly to ensure efficiency was achieved, especially when standard operating procedures (SOP) designed for land-based operations were found to be unsuitable to handle the tasks at hand.

“If some aspects of the SOP formulated for the pandemic were not suitable for work to be carried out at sea, we reverted to the standard methods to ensure efficiency,” he said.

Chong said stringent measures to contain Covid-19 were also taken to ensure that the health and safety of port workers were not sacrificed in the bid to achieve efficiency.

The Malaysian government had also played a pivotal role to ensure this by granting 10,000 vaccines under the National Immunisation Programme for frontline port workers and seafarers.

“The vaccination programme also boosted the confidence of everyone in port operations,” he said.

Chong added that he was proud of both Northport and Westport for giving their best in handling the movement of cargo at a time when all ports globally were faced with delays and congestion due to the pandemic.