PETALING JAYA: The Malaysia My Second Home (MM2H) scheme has raised national security concerns due to its poor enforcement of background checks on the programme’s participants.

The Auditor-General’s 2019 Report (Series 2) revealed that while prospective programme participants were required to submit a Letter of Good Conduct (LOGC) to prove they had no criminal records, their dependents were free of this rule. “An audit check on 59 MM2H participants found that their applications were accompanied by a LOGC each. However, none submitted for their 107 dependents. This is because it is not a requirement.

“So, there is no way to verify if the dependents are free of criminal records in their home countries.

“The absence of the LOGC requirement poses a risk as people with criminal records could enter the country and be recipients of the facilities provided to MM2H participants,” the report said.

The report also said the programme’s rules and procedures made it difficult for both the Tourism, Arts and Culture Ministry (Motac) and the Immigration Department to effectively monitor and evaluate the programme’s achievements.

“The minimum fixed income requirement abroad of RM10,000 per month has never been reviewed since the MM2H programme started in 2002,” said the report. Another identified weakness was the non-compliance with programme rules as participants and their dependents were found to be working in Malaysia.

Due to the absence of an authority, the programme lacks the power to take action against the company or agents involved.

The report also found participants were away from the country for extended periods and not spending money in Malaysia. 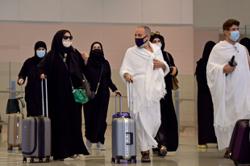 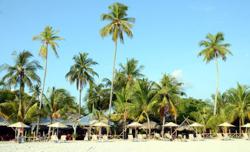