By RAHIMY RAHIM and JUSTIN ZACK

KUALA LUMPUR: A study is being conducted on ways to use technology, such as CCTVs and sensors, to prevent corrupt practices in driving tests.

The Transport Ministry is conducting the feasibility study to improve the integrity of such tests, said its minister Datuk Seri Dr Wee Ka Siong (pic). 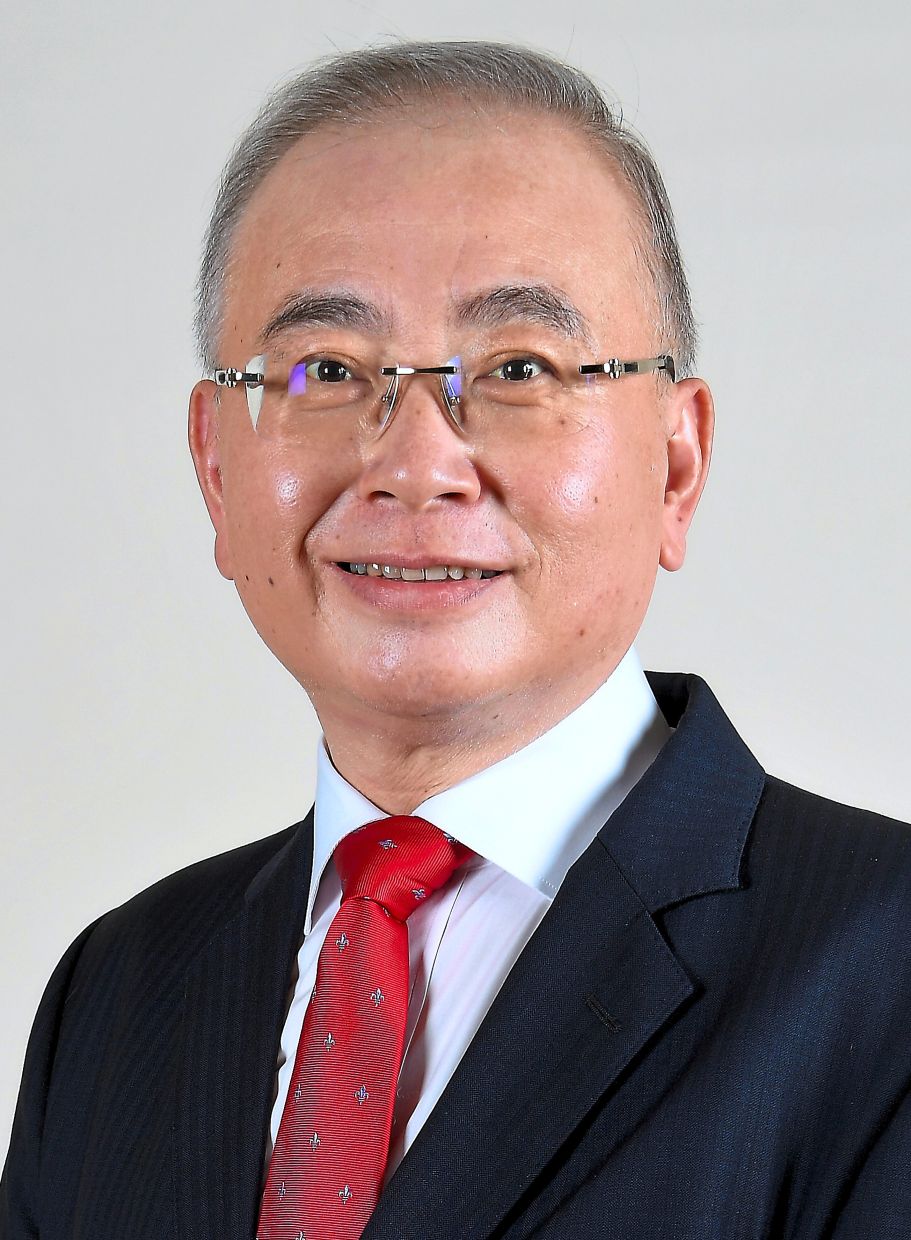 He said the ministry would look into using CCTV videos and sensors in the vehicles used for taking driving tests.

“At the same time, when they are in the (driving) circuit to park, all the poles will be equipped with sensors and cameras,” he said, adding this would verify the integrity of these tests.

“Previously there were claims that you could give bribes when taking a driving test. This will be unfair if there is no such evidence.

“With the use of such technology, all the information can be controlled by a control centre and integrity can finally be upheld,” he said in reply to a supplementary question from Datuk Zakaria Mohd Edris (PN-Libaran) during question time at the Dewan Rakyat yesterday.

Zakaria had asked the ministry about the government’s efforts to improve the use of artificial intelligence and other technology at driving schools post-Covid-19 pandemic.

Dr Wee said the ministry is also looking into the use of automation in recording parts of the driving course.

“It means that we can record, play back and look at what had transpired when allegations are made against it,” he added.

He also said there are about 73,000 people waiting to take driving theory tests.

“They will attend a six-hour lecture, and they will go through a test later.”

He said the process would be monitored online without any compromise on integrity.

Earlier, he said the ministry had granted a three-month moratorium until Nov 30 on the renewal of driving institute operators’ permits whose expiry falls between January and September this year.

He said an extension was also given to learners drivers licence holders to renew their licences from November this year until June 30, 2022.

“The extension period has been given to allow those who could not follow the usual process to obtain a licence and sit for a driving test due to the closure of driving institutes, which led to an estimated 462,000 candidates who are (part of a) backlog,” he said in reply to Zakaria.

Zakaria had asked the ministry to explain the measures taken to address the problem faced by driving institutes.

Dr Wee said that the extension would also allow driving institutes to schedule driving tests for all candidates with the Road Transport Department and by following the standard operating procedure.

On another matter, Dr Wee said in a Facebook post that recommended measures to improve the Kelana Jaya Light Rail Transit (LRT) line had been implemented following the May 24 collision in which a train under manual control that was undergoing testing had run into another that was carrying 213 passengers.

Dr Wee said the improvements were done as part of efforts by the ministry’s investigation committee.

Prasarana Malaysia Berhad had fully implemented the five short-term measures for immediate improvement of the operations of the Kelana Jaya line, he said.

This is part of the 23 initiatives recommended by the investigation committee.

Among the short-term measures are the posting of two hostlers (drivers), with one acting as a safety and compliance officer during all manual operations within tunnels, and improving the checklists used by hostlers and the Operation Control Centre during manual operation and in critical situations.

A committee has also been set up to perform audits on track markers.

These include weekly emergency response exercises to train for failure scenarios, and increasing the frequency of competency training for hostlers and control executives.

“Rapid Rail is also making good progress on the 11 medium-term recommendations, which are to be implemented within three to six months,” he said, adding that about 73% of the works had been completed.

As for the long-term measures, he said Prasarana is working with its stakeholders and relevant authorities such as the Land Public Transport Agency.

The ministry, he said, is committed to working with its agencies and partners in providing and maintaining safe, secure, and convenient travel options to the public. 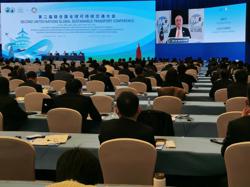 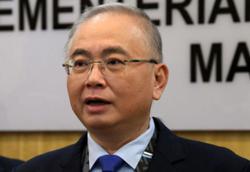