Unable to go for rehabilitation 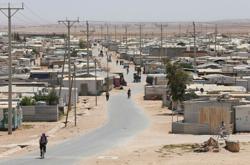 PETALING JAYA: Disruptions to rehabilitation programmes due to the pandemic have contributed to a rise in mental health issues related to drug abuse, said medical professionals.

Universiti Malaya Centre for Addiction Sciences director Assoc Prof Dr Rusdi Abd Rashid said there has been an upward trend in the incidences of drug abuse in the community.

“There are increasing rates of substance abuse not just in Malaysia, but globally. It is seen not just among existing drug users, but also in the growing number of new patients,” he said at the virtual Mental Health and Addiction Conference yesterday.

He stressed, however, that proper rehabilitation efforts for drug abuse patients should be strengthened through harm reduction programmes instead of merely resorting to imprisonment.

Permatang Pauh MP Nurul Izzah Anwar said while it was challenging during the pandemic to quantify the increase in drug abuse cases, observations show that it is a growing problem.

She said that programmes such as methadone maintenance therapy (MMT) have shown to be effective in helping drug users.

A 2016 Health Ministry study showed that the proportion of drug users who were imprisoned dropped drastically from 57% to 9.1% after starting MMT.

The study also showed that heroin use among the respondents dropped to a score of 0.003 from 2.7 after starting MMT.

Dr Mohd Khafidz Mohd Ishak, whose clinic offers drug treatment services, also noted that general practitioners had difficulty carrying out such programmes during the pandemic due to the movement restrictions.

For instance, his clinic offers their patients methadone, which is a substance given to replace other opioids like heroin and morphine with the goal of reducing cravings and withdrawal symptoms.

“During the movement control order, however, roadblocks restrict patients’ mobility which makes it difficult for them to go to the clinic to get the methadone.

“Medication also had to be delivered to the patients through rider services because of inter-state and inter-district travel restrictions,” he said in his presentation during the conference.

Some patients, he added, have also requested for more take-away doses of the medication during the pandemic, though it may be difficult for doctors to ensure that such doses will not lead to overdosing or be distributed to others.

“There have been challenges to keep the patients in the programme, and absenteeism is very common, especially during the movement control order,” he said. 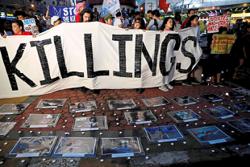 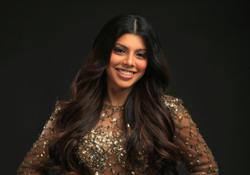