Schools to reopen in stages from Oct 3 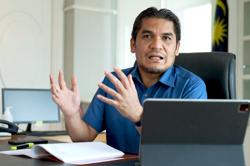 He however stressed that schools in Phase One states under the National Recovery Plan (NRP) would not open.

“But for Phases Two and Three, the decision to reopen schools will still depend on the risk evaluation conducted in the respective states.

“That’s why we never said schools would reopen on Sept 1. We said our target was Sept 1, but at the same time, we said that the decision would be based on the risk evaluation by the Health Ministry and National Security Council (NSC), and discussions with the Education Ministry.

“Some people questioned why the ministry has still not made an announcement as to the reopening of schools with Sept 1 nearing.

“But in managing the Covid-19 situation, we have to look at the most current data and analyse this thoroughly,” he said in a Facebook video post last night.

He added that further details will be announced soon. 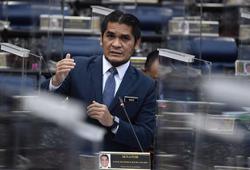