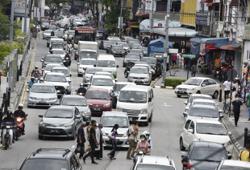 The raid led by Deputy Supt Akmal Yahya was carried out by the anti-vice, gambling and secret societies division (D7) of the Penang police contingent.

SAC Rahimi said police raided the party after receiving complaints from the public.

“The individuals, including three Vietnamese women, were found celebrating one of the women’s birthday at the unit on level 19.

“The unit was rented by the women along with two of their friends and they had invited other guests to the party.”

He said the individuals were arrested and brought to the central Seberang Prai district headquarters for documentation processing and will be brought to court for a remand order.

“Five out of the 11 individuals tested positive for drugs in their urine tests.

“All 11 of them will be investigated under Section 269 of the Penal Code and Regulation 10(1) of the Prevention and Control of Infectious Diseases (Measures in Local Areas of Infection) 2021.

“The five who tested positive for drugs will be investigated under Section 12 (3), Section 6 and Section 15(1) of the Dangerous Drugs Act 1952. 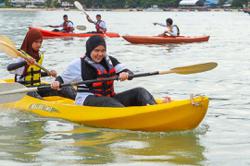 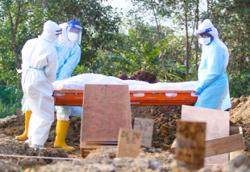