KUALA LUMPUR: The Parliament sitting on Thursday (July 29) has been temporarily adjourned until 2.30pm after a statement by Istana Negara accused the government of going against the Constitution.

The temporary adjournment was announced by Deputy Speaker Datuk Mohd Rashid Hasnon, in response to calls by MPs following the statement by the palace.

Earlier, Opposition leader Datuk Seri Anwar Ibrahim had read out the statement by the palace, saying that the country is in a constitutional crisis.

"We have a government that insults the King and an Executive that lies to the Parliament and the people.

"This statement clearly shows that the Cabinet led by Prime Minister Tan Sri Muhyiddin Yassin has gone against the Constitution and insulted the royal institution, particularly the King.

“We have no choice but to demand the Prime Minister step down,” he said. 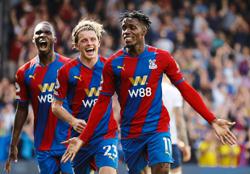 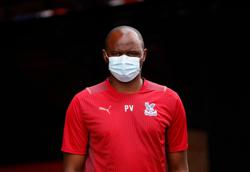