SEREMBAN: Police have arrested four suspects, including a woman and a teenager, for alleged involvement in a phone scam and cheating a 57-year-old technician of RM470,000.

"The suspects were arrested at three separate locations. Three are from Penang and one from Sabah," he said, adding that the suspects are between 16 and 31 years of age.

Supt Aibee also said the police would be applying for their remand later.

In the case, the 57-year-old technician from Nilai near here lodged a report on July 9 alleging that he had been cheated of RM470,000 by individuals posing as police and Inland Revenue Board personnel.

The victim said he received a call on July 7 from a man who identified himself as a tax officer. 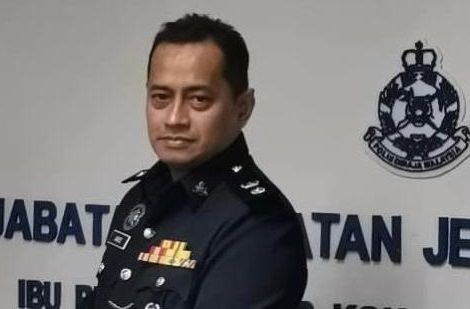 The was told he was listed as the joint holder of a company bank account in Alor Star and had tax arrears totalling RM17,600.

The victim was also told that the other 'joint account holder' had been detained.

The call was then connected to two scammers posing as a policeman and a senior officer from Alor Star who asked him for details of his bank accounts and ATM cards for investigation purposes.

The victim later received notifications on his mobile phone of money being transferred out of his four bank accounts in three banks.

Upon realising that he was being scammed, he instructed the banks to stop all transactions.

The case is being probed under section 420 of the Penal Code for cheating.