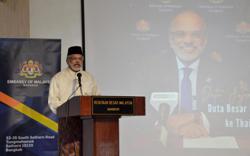 PUTRAJAYA: An infection outbreak involving workers of a construction site in Kuala Lumpur is the largest out of 30 new clusters identified on Friday (July 9).

The cluster has at least 119 confirmed cases found from a targeted screening exercise conducted on some 226 construction site workers.

The workers’ accommodation is located at Jalan Khoo Teik Ee, which is in the Jalan Imbi area.

The cluster is one out of 21 new ones that are categorised as workplace outbreaks.

Another four clusters are community outbreaks.

This includes the Kampung Gelugor cluster in Tanah Merah, Kelantan, where 15 people have been infected after visiting each other at the village.

The index case in this cluster is a 62-year-old Thai national, who started developing symptoms on July 2 before testing positive for Covid-19 on July 6.

Another three clusters are outbreaks discovered at detention centres.

One involves an immigration detention centre in Sri Aman, Sarawak where 38 cases have been discovered.

Another involves a prison in Miri, where 59 cases are confirmed.

The third detention centre cluster is the Pagar Taman IKS cluster in Kuala Selangor, where 51 cases were found.

One cluster, which has been categorised as a “high-risk group”, is an outbreak detected at a medical centre in Kuala Lipis.

So far, the cluster has 16 confirmed cases.

Another cluster linked to the staff of an education institute in Jalan Desa Putera in Klang was also detected.

Some 14 people tested positive from 34 who had been screened.

Nationwide, there are currently 865 active clusters. 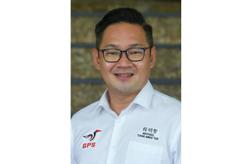 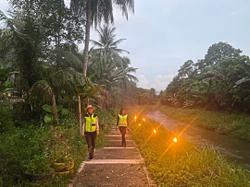