JOHOR BARU: A fire that broke out at an illegal landfill near the Pasir Gudang Highway here was extinguished after several hours by firemen.

Johor Jaya Fire and Rescue Department station chief Saiful Bahari Safar said 14 firefighters were sent to the scene located near a petrol station in Kota Puteri in the direction towards Plentong, after an emergency call was received at 8.47am Tuesday (June 22).

“We found the blaze from a pile of discarded wood and other materials at the site, which spans about 15.2m by 15.2m. 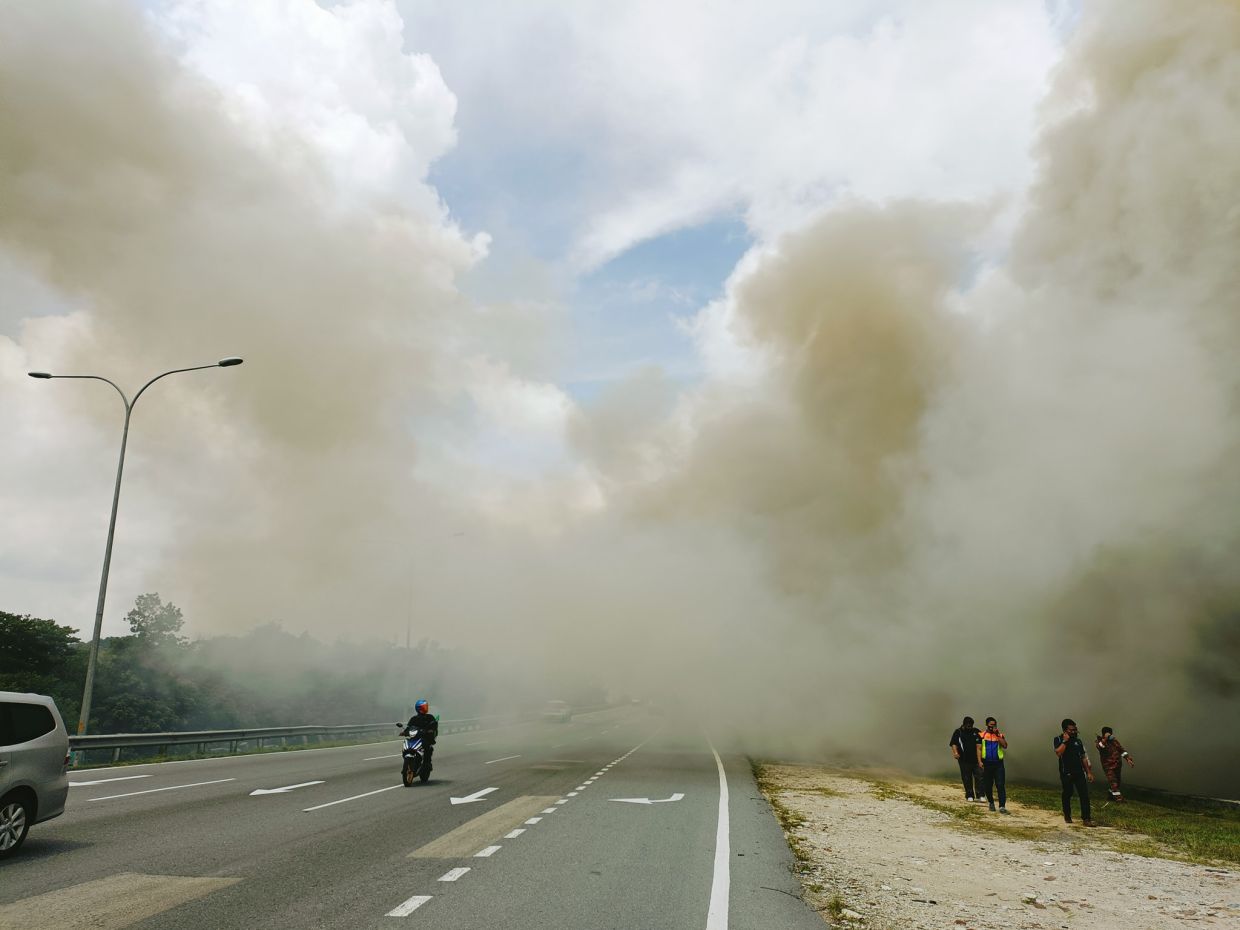 “We managed to control the blaze at around noon, and wrapped up the operation at 3.30pm,” he said, adding that the fire had earlier spread and razed about half of the site, resulting in clouds of thick smoke filling the air.

“The irresponsible actions of those who illegally dumped the materials and caused the fire at the landfill not only contributed to pollution, but also wasted the time and resources of the fire and rescue department.

“I hope authorities will take stern action against those responsible for the act,” she said. ends 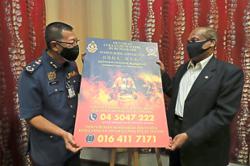 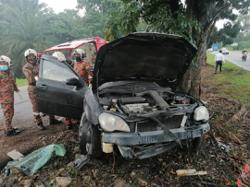