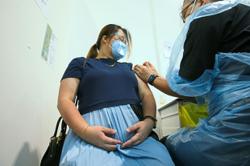 PUTRAJAYA: Some 100,000 pregnant women have been given their vaccination appointments by the Covid-19 Immunisation Task Force, says Khairy Jamaluddin.

He said the appointments given will be in stages, according to their estimated date of delivery.

He said that as of last weekend, some 3,000 pregnant women in Kuala Lumpur and 224 in Perlis had been given their appointment dates.

“This weekend, there will be a vaccination session for this group in Kuala Lumpur and Perlis,” he said on Monday (June 21).

Khairy, who is coordinating minister for the National Covid-19 Immunisation Programme, said that as of June 20, about five million people had registered for vaccination under the second phase.

Under the second phase, 1,742,141 million had received at least one dose of vaccine.

“We will be issuing appointment dates to the rest in a week or two,” he added. 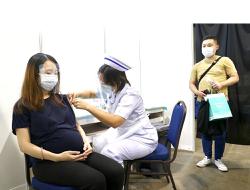