"Please give us time to investigate the case,” he told Bernama.

It was reported that the suspect had committed the act during an Instagram live session co-hosted with another user under the name of ‘pipinatasha’.

Both of them were also seen using vape devices during the session. - Bernama 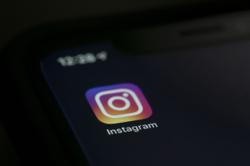