4.20pm: The palace guard says no more visitors are allowed.

He said among the issues he raised to the King were the fact that so many rakyat were now going to service centres for food aid because they simply do not have income to buy food.

"Just like the Grab drivers who have no customers now. How do they survive?

"This is a serious matter," he said.

He also raised the matter on reconvening Parliament during the pandemic just as the UK has done.

"They are having more seatings as the pandemic worsens because the people want to know what they are doing.

"Its not like us. We closed Parliament just as the pandemic worsened," he said.

When asked if the King gave any opinion on the matter, Mat Sabu said he would leave it to the wisdom of the King.

3.15pm: DAP's Lim Guan Eng leaves the palace grounds after an audience with the King. 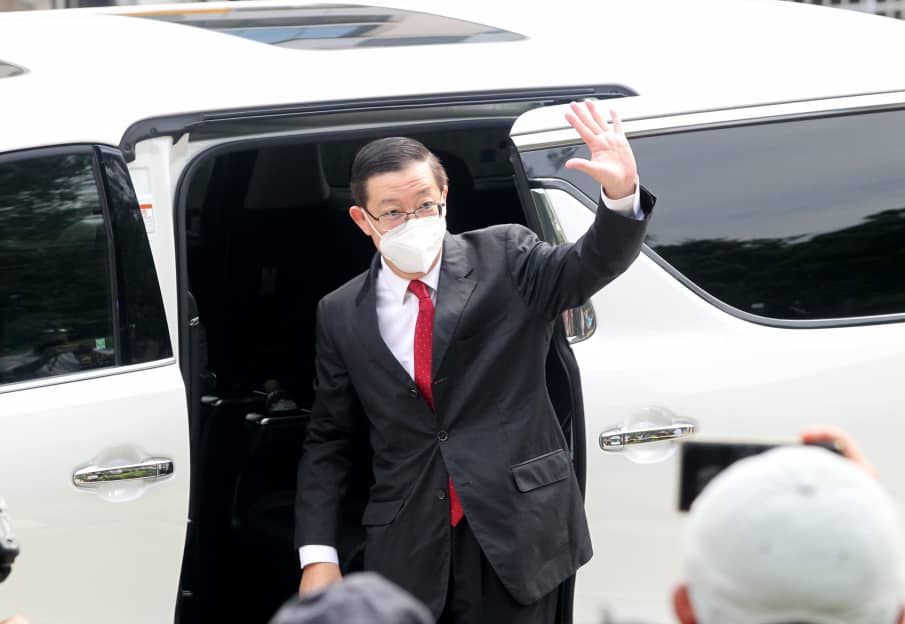 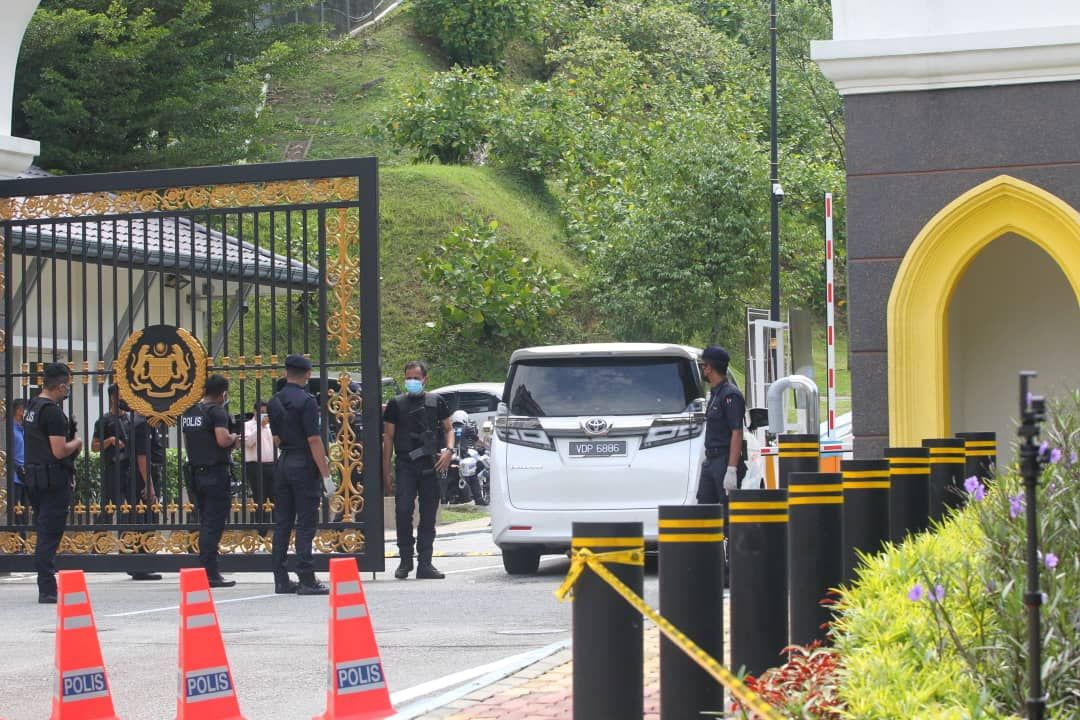 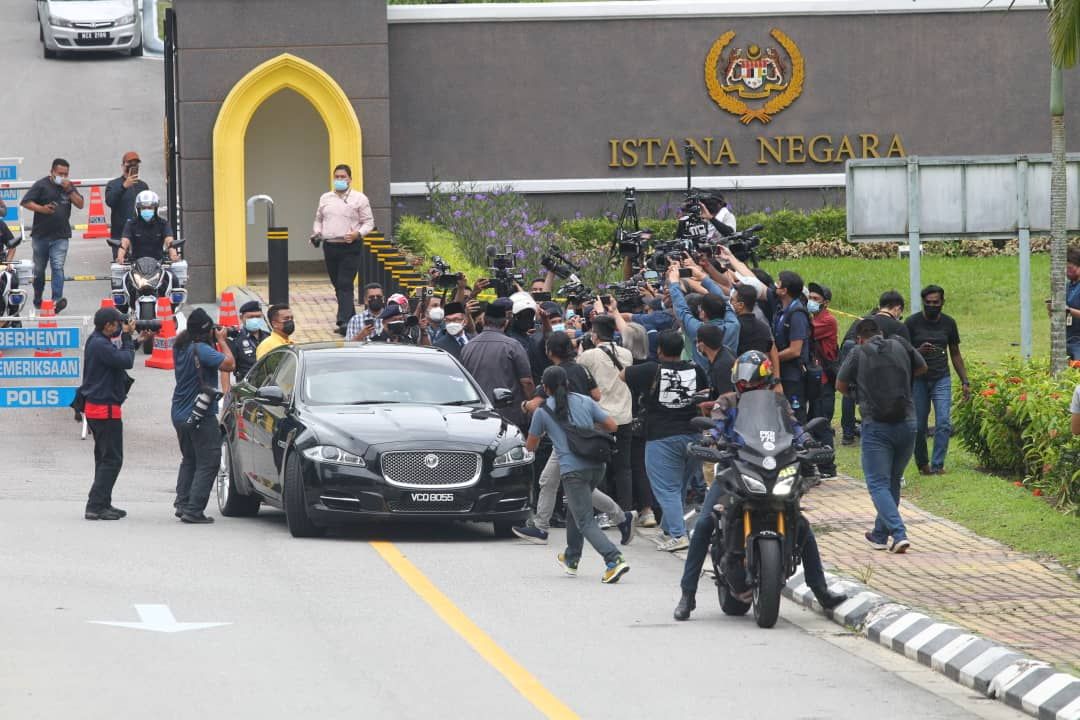 12.05pm: Datuk Seri Anwar Ibrahim leaves Istana Negara after having an audience with the King. The Opposition leader said he pleaded for the King not to extend the Emergency. He said the Emergency was not helping the people especially the lower income group. When asked, Anwar said the question of changing the government was not brought up at this point.

11am: Police have instructed that all media personnel to only stand behind the yellow line at an area near Gate 2. 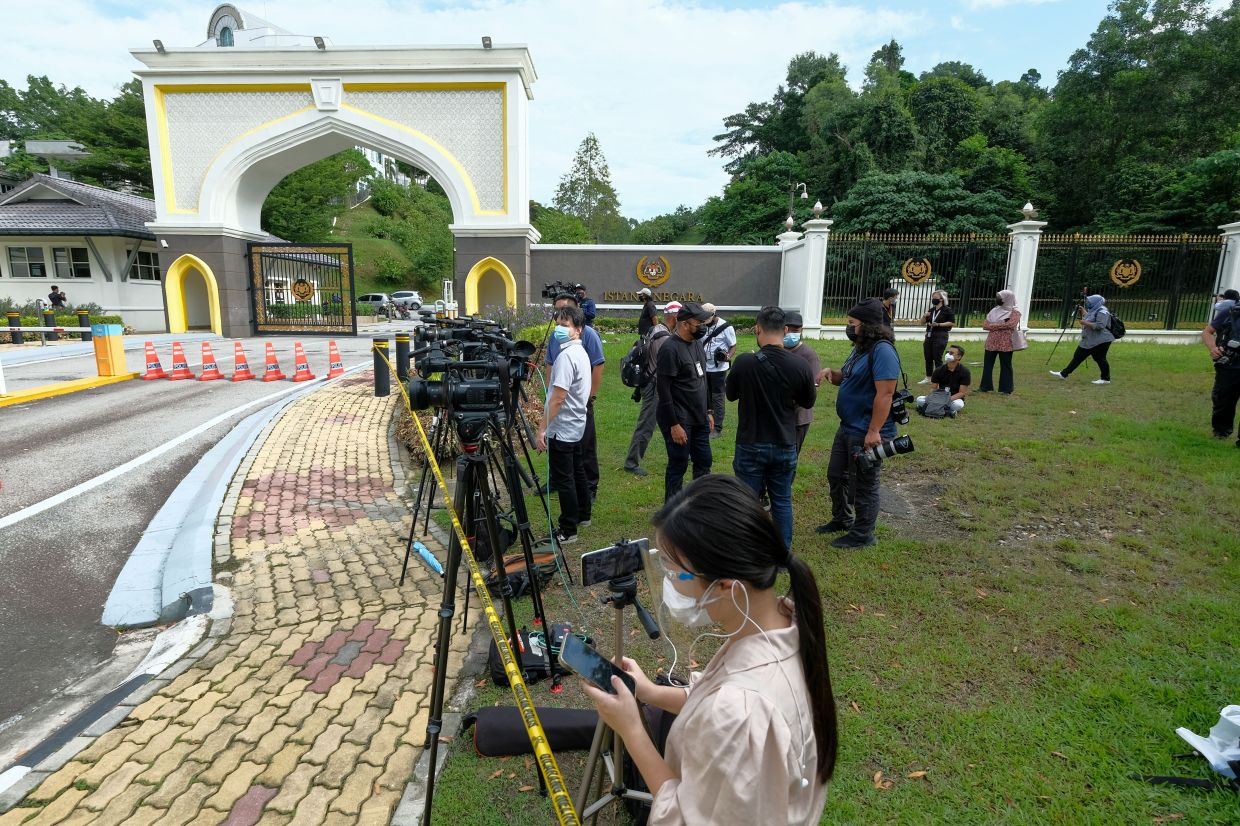 10.53am: Scores of press members consisting of reporters, photographers and videographers are camped outside of the Istana Negara’s Gate 2. 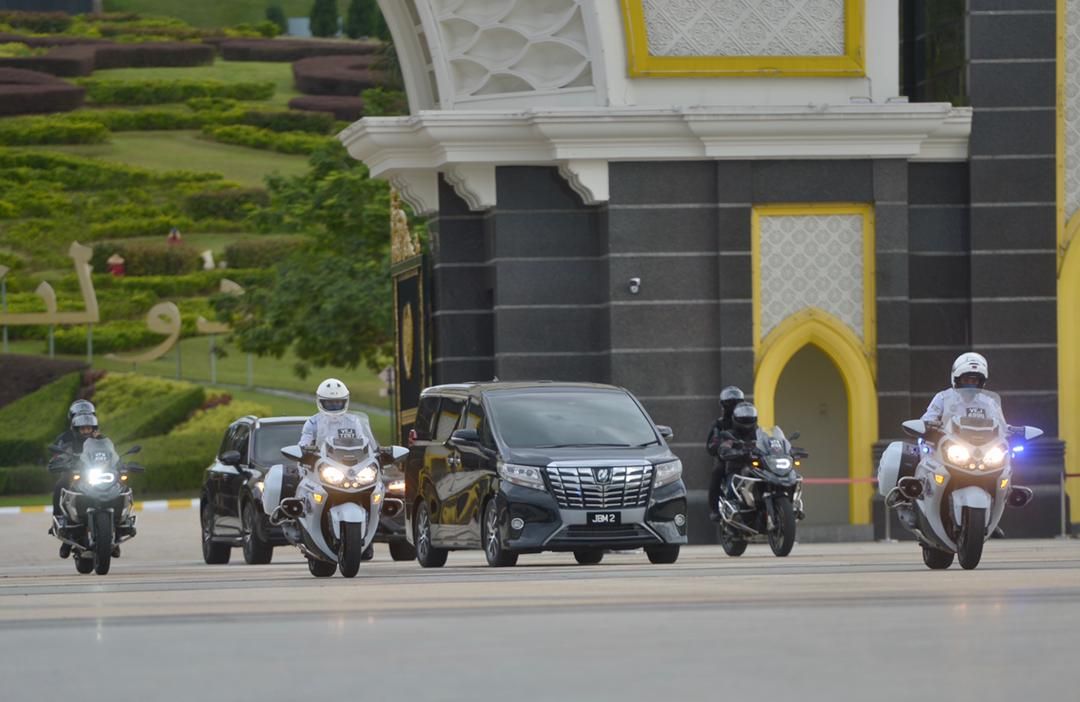 8.55am: The PM leaves after an hour-long audience with the Yang di-Pertuan Agong. 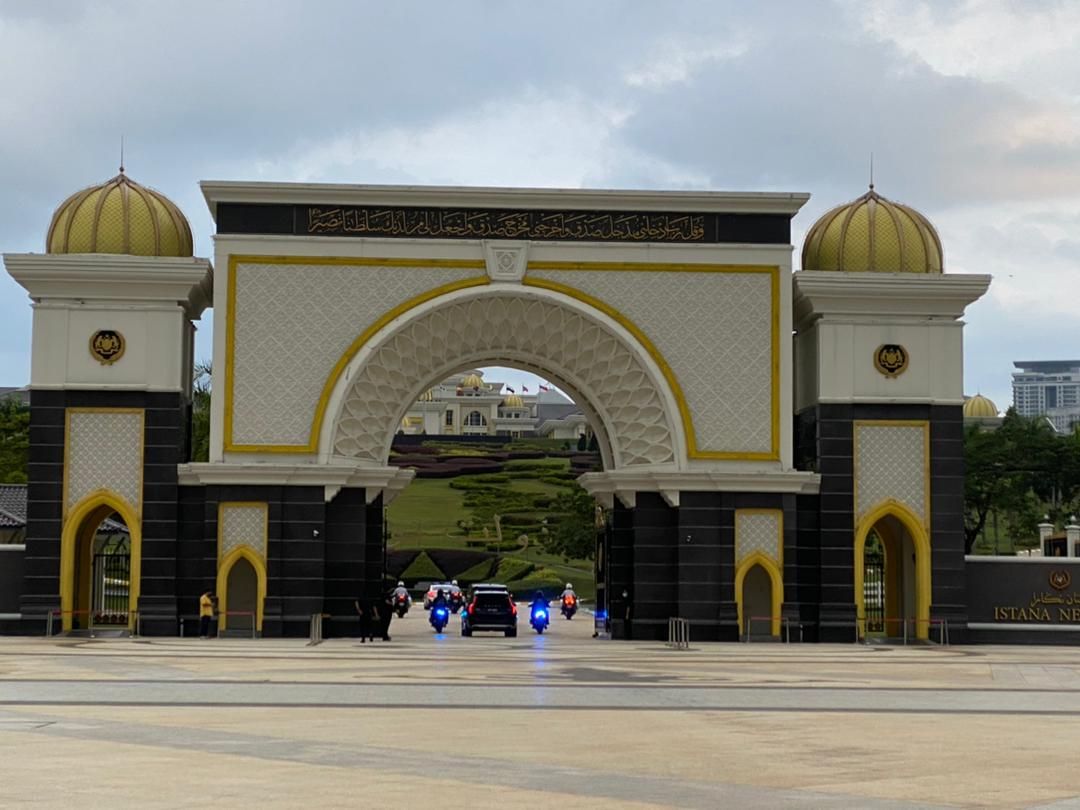 PETALING JAYA: A series of high-level meetings are set to take place starting Wednesday (June 9), with the Yang di-Pertuan Agong granting an audience to political leaders from both sides of the divide.

It is understood that Al-Sultan Abdullah Ri’ayatuddin Al-Mustafa Billah Shah had granted audiences to leaders of major political parties and it is believed that the meetings will discuss the current political landscape.

It is not clearly spelt out what the meetings are for amid talks of a possible new political landscape and the ongoing Emergency Proclamation that is due to expire in August.

According to political sources, the first audience that the Yang di-Pertuan Agong has granted is to Parti Pribumi Bersatu Malaysia (Bersatu) on Wednesday.

Party president Muhyiddin is expected to meet with the King.

On the other hand, a PKR party source revealed that PKR president Datuk Seri Anwar Ibrahim has also received an invitation for an audience with the Yang di-Pertuan Agong.

The Vibes reported on Tuesday that the Port Dickson MP will attend the meeting on Wednesday morning.

However, it was not known what time the meeting would take place.

DAP secretary-general Lim Guan Eng is expected to have an audience with the King this afternoon, says the party's national organising secretary Anthony Loke.

"The audience is scheduled for Wednesday afternoon at the Istana Negara," said Loke in a brief statement.

However, he did not say when the audience will take place.

Similarly, former prime minister Tun Dr Mahathir Mohamad, who is the pro-tem chairman of Parti Pejuang Tanah Air (Pejuang), was earlier reported to have also received an invitation from Istana Negara for an audience with the King.

“We received the official letter to have an audience with the King last week. However, we have yet to find out the exact time of the meeting, ” he told Bernama.

It is also understood that the King will also meet Umno on Friday (June 11).

"The King just wants to listen, to allow them to air their views," said the source briefly.