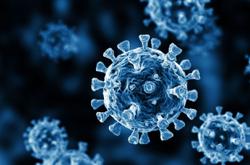 Health director-general Tan Sri Dr Noor Hisham Abdullah said Selangor topped the list of states with the most number of infections at 2,477 cases followed by Kuala Lumpur (616) and Kelantan (612).

Perlis, the smallest state in Malaysia, recorded the lowest number of infections at seven cases, followed by the Federal Territories of Putrajaya and Labuan at 13 and 133 cases, respectively. '

A total of 79 deaths involving 78 Malaysians and one non-citizen were also recorded on Sunday (May 30), bringing the Covid-19 death toll to 2,729.

Dr Noor Hisham said that among the 78,017 active cases in the country, 846 patients are in the intensive care units (ICU) and 419 are intubated.

There were also 17 new clusters recorded and that 635 clusters are currently still active out of the cumulative 2,163 recorded since the outbreak began in early last year.

The national Rt (pronounced R-naught) or infectivity rate currently stands at 1.16, meaning that for every one individual infected, they could pass on the virus to 116 new persons.

“The number of cases reported daily is showing a sharp increase, according to the exponential graph.

“An increase of between a thousand and two thousand cases daily is not an impossibility.

“We have seen 98 deaths in a day on May 29 due to Covid-19. The situation will also possibly continue and it is not impossible that it can continue to increase, ” he said, adding that the country recorded 5,121 recoveries on Sunday. 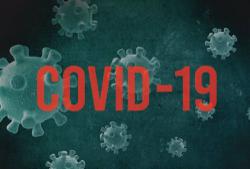