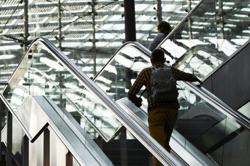 "We called him up to perform a drug test.

"He tested negative," he said when contacted Tuesday.

So far, there is no need to record the driver's statement in the course of the investigation, he added.

"We only called him to conduct the urine test.

"If there is a need, we will assist the special investigation panel formed by the Transport Ministry," he added.

An accident involving two trains on the LRT Kelana Jaya line had happened on Monday (May 24) night.

All injured have been sent to Hospital Kuala Lumpur for treatment.

Several videos and pictures of the incident have been circulating on social media and WhatsApp on the incident.

One of the videos shows someone bleeding from lacerations to the arm while several others are seen lying on the floor, presumably of one of the affected trains.

The Kelana Jaya line was the first fully automated metro line in Malaysia when it was opened in 1998. 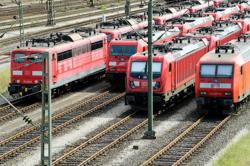