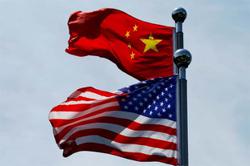 KOTA KINABALU: Five men were arrested at an unnumbered house in Kampung Termenung, Tuaran on Tuesday (May 4) night for allegedly storing and selling firecrackers and fireworks.

"During the 9.50pm raid, the police found the men sitting in the living room.

"Further search found 13 types of firecrackers and fireworks - estimated to be worth RM5,000 - which were also seized.

“During preliminary interrogation, one of the suspects admitted being the house owner and selling the firecrackers and fireworks," said Mohd Hamizi on Wednesday (May 5).

He added that all five suspects and the confiscated merchandise were brought to Tuaran police station for further action.

Mohd Hamizi added that none of the suspects have previous criminal record and also tested negative for drugs.

They are being remanded until May 8 and the case is being investigated under Section 8 of the Explosives Act 1957 (penalty for making or possessing explosives under suspicious circumstances) and Section 135 of the Customs Act 1967 (penalty relating to smuggling offences, evasion of duty, fraud, et cetera). 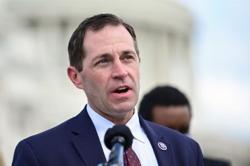