Covid-19: S'gor MB says MCO is one option to curb rising numbers in the state 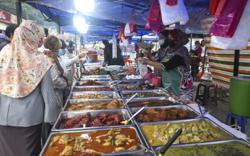 SHAH ALAM: One of the options to counter the increasing number of Covid-19 infections in Selangor would be to implement a movement control order (MCO), says Datuk Seri Amirudin Shari.

The Selangor Mentri Besar said the state government’s suggestion for an MCO was based on factors such as the high number of patients admitted to hospitals in the state.

“Several hospitals have reached up to 70% of their capacity in the admission of Covid-19 patients.

“In addition, individuals who had come into close contact with those infected did not quarantine themselves at home after undergoing swab tests," Amirudin said on Tuesday (May 4).

He recounted how it was found that an individual who took a swab test after his close contact with a Covid-19 positive patient went to a mall instead of undergoing self-quarantine at home.

The person eventually tested positive and contact tracing revealed that thousands of people had gone to the mall on the day he was there.

However, Amirudin added, in the event an MCO is declared, it cannot be the same as during MCO 1.0 last year as it would adversely affect economic activities and livelihoods.

He said a total closure would not augur well for Selangor which was the nation’s main economic hub. 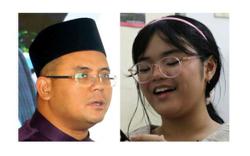 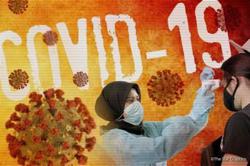