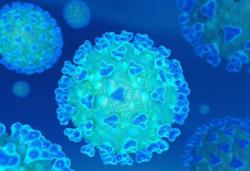 Its imam Mohamad Hamat said the mosque was built on a piece of land donated by descendants of Sheikh Abdul Kadir, a trader from the Middle East who spread Islam to the area.

“Its architecture has influences from China and perhaps the only other mosques that have similar influences are those found in Melaka such as Masjid Tengkera, ” he said.

The mosque has a unique dome and the building itself is different from the surrounding architecture, which is largely infused with Minangkabau influence.

The mosque’s architecture has also made it a tourist attraction with visitors from as far as China and the Middle East coming to admire it.

> Actress and host Che Puan Juliana Evans shared her own story about feeling embarrassed in school when she got her first period, Kosmo! reported.

The Hantu Bonceng actress said that teachers at her school did not comfort her as she tried to make sense of the whole situation.

“They laughed at me and I felt horrified, alone and even more embarrassed, ” she said.

Juliana said it was her friends who helped her clean the stained school uniform, and she cried because she was so embarrassed by the ordeal.

She then called her mother to fetch her from school and waited at the teachers’ lounge because she was still in tears.

“A few teachers walked by and asked what the matter was, and they only laughed when I told them, ” she added.

She said her teachers should have been more empathetic and not turn the situation into a laughing matter. 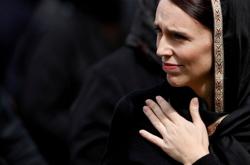