PETALING JAYA: Most senior citizens would probably be content to take it easy, especially after being retrenched last year at the age of 74.

But for former commercial airline pilot Capt Lim Khoy Hing (pic), that was the moment he decided to take stock of life and ponder on how to pursue his unfulfilled dreams. 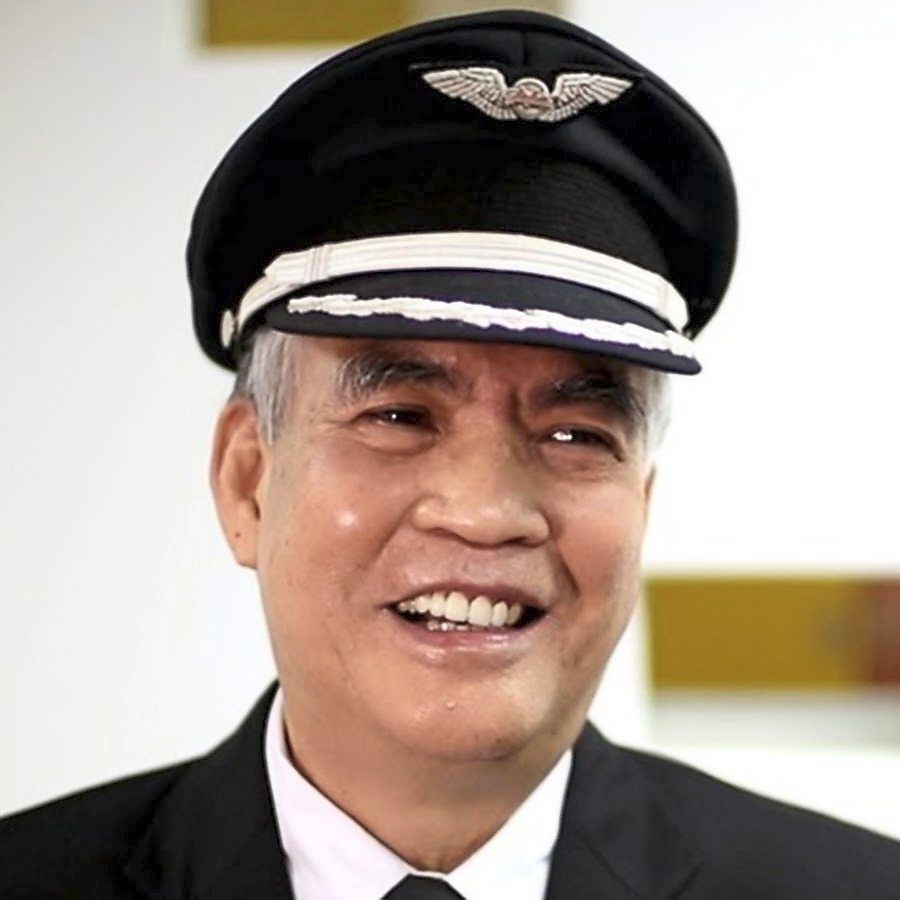 “I lost my job due to the Covid-19 pandemic but the movement control order was a blessing in disguise for me, ” said Capt Lim, who published two acclaimed books while still with AirAsia.

On March 26, he was admitted to the Malaysian Bar, just a day after celebrating his 75th birthday.

“I completed my law degree about 29 years ago at the University of London. However, the pull of aviation was too strong for me then.

“As such, I had to put off my chambering until the unforeseen pandemic struck last year, ” said Capt Lim, who has a long history in Malaysian aviation.

Born in Klang in 1946, he completed his initial education at Klang High School in 1964 before embarking on a career in the air force by enrolling in the Royal Military College in Sungai Besi in 1966.

He was subsequently sent to Britain to complete his officer course and flying training with the British Royal Air Force in 1968.

Upon his return, Capt Lim served with the Royal Malaysian Air Force for about 14 years.

“I then left to join Malaysia Airlines for about 25 years, with the last nine years flying the Boeing 777.

After logging about 25,500 flying hours prior to his final retirement in March 2011, he continued being actively engaged in aviation.

“I retired as an airline pilot at 65 in 2011 but continued to be gainfully employed as a flight simulator instructor with AirAsia X, ” said Capt Lim, who describes himself as happily married with a son, a daughter and five grandchildren.

His first published book, titled Life in the Skies, placed third in the Readers’ Choice Award at the Malaysia Book Festival 2015 and is now one of Asia’s best-selling aviation books. 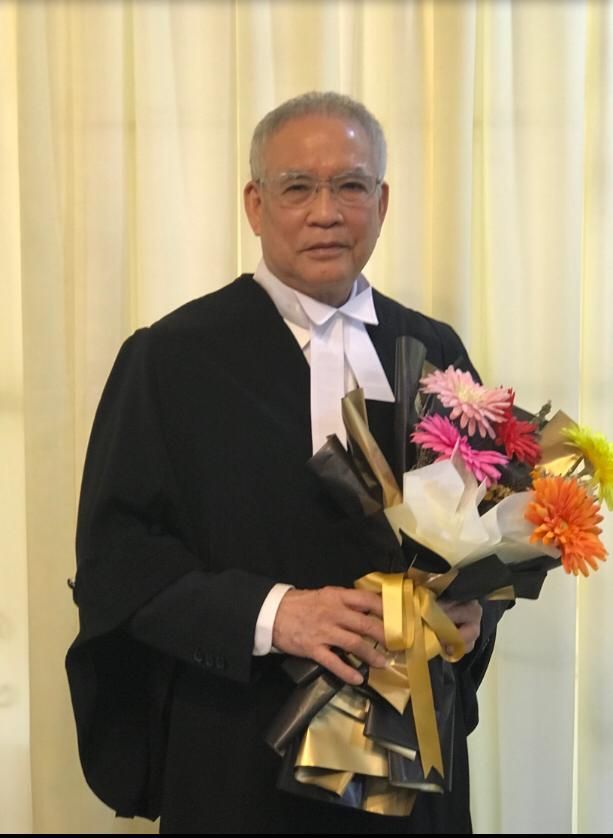 From the cockpit to the courtroom. Followers of Capt Lim should not be suprised if their favourite airline captain may occasionally don a barrister robe, following his admission to the Bar in March.

His second book, Skies Tales, was launched by his former boss, Tan Sri Tony Fernandes, in 2017.

When he was actively flying, Capt Lim set aside time to pursue law studies as an external student of the University of London.

“I lost my job with AirAsiaX. This crisis has almost wiped out the aviation industry and I hope it will recover soon, ” said Capt Lim, who nonetheless saw the silver lining in the crisis.

The MCO, he wrote in his blog askcaptainlim.com, which he started in 2007 “as a hobby”, had given him an opportunity to complete the chambering phase of his legal career.

“So far, I have found it very satisfying, flying commercially until 65 (maximum permitted) and then as a simulator flight instructor (no age limit), and finally, reaching the pinnacle of my life with being called to the Bar.

“Age is only a number. If you enjoy doing what you do, go ahead, ” he added.