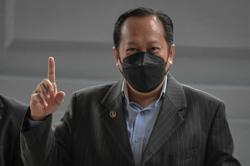 KUALA LUMPUR: Party membership for Umno remained high even after the 14th General Election, with more than 120,000 people joining the party since then.

Umno secretary-general Datuk Seri Ahmad Maslan (pic) said the party is also still the country’s biggest, with a total membership of over 3.3 million at present.

“More importantly, Umno must contest and win more seats in the upcoming general election, ” he said at the opening of the Umno general assembly on Sunday (March 28). 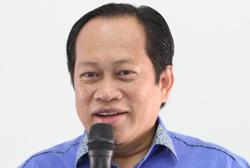 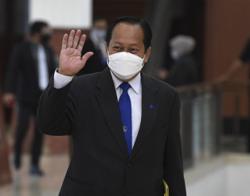